Hindsight Is 2020: The Year in Area Theatre 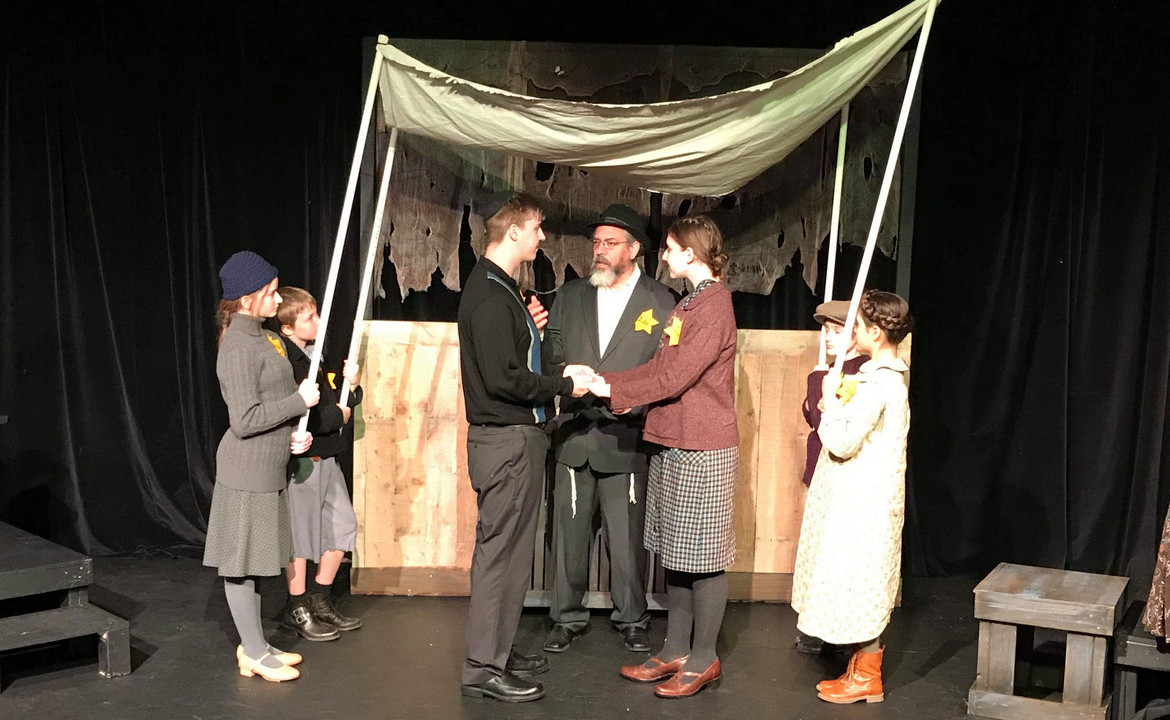 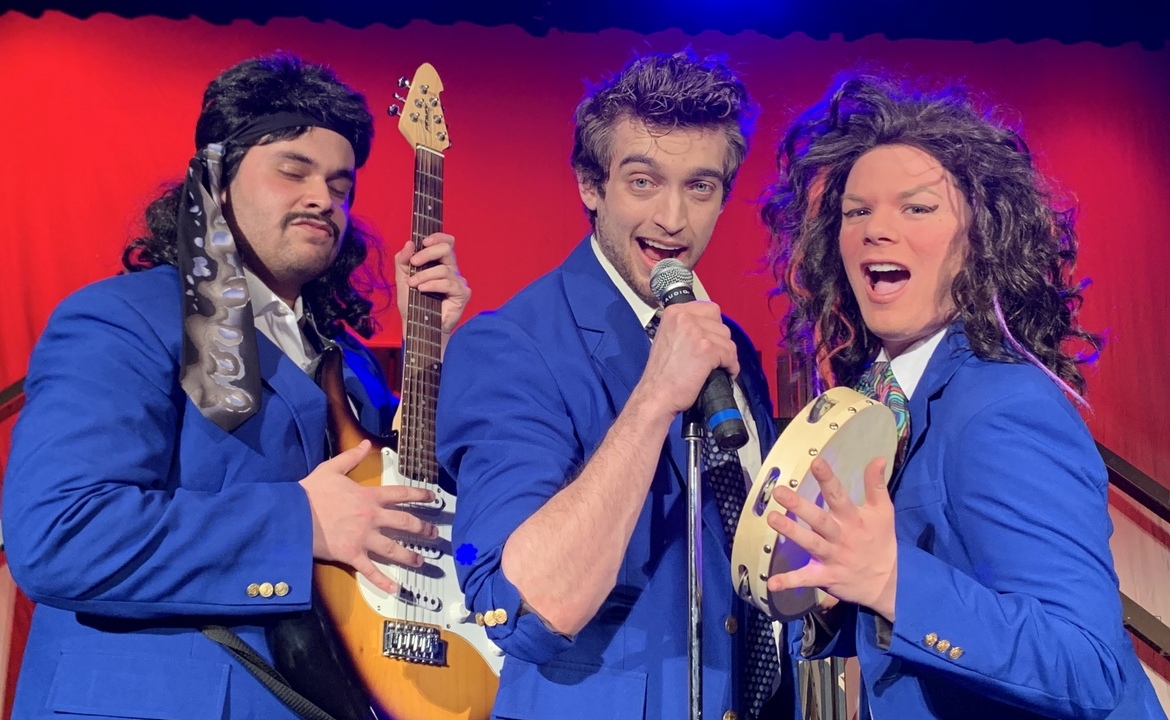 Taking the Antoinette Perrys as our inspiration, we theatre lovers at the Reader have decided that Our Show Must Go On, too. So even though we've been given far fewer titles to choose from than usual, with our own categories and the excellent work within abbreviated out of necessity, we happily welcome you, ladies and gentlemen, to the Fifth-Annual Reader Tony Awards! 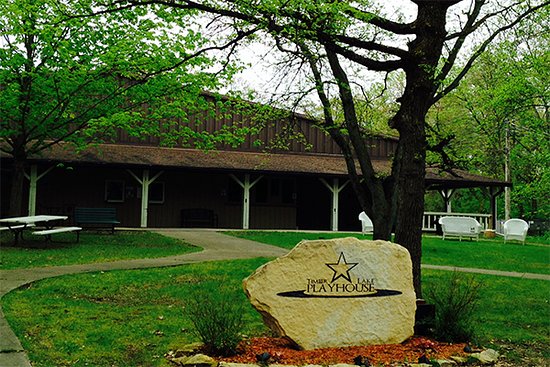 Dan Danielowski, executive director of the Timber Lake Playhouse in Mt. Carroll, discusses the theatre's operations during this period of social distancing. We spoke on Wednesday, May 20.

The State of Things: Circa ’21 Dinner Playhouse

Brett Hitchcock, director of audience development at the Circa ’21 Dinner Playhouse in Rock Island, discusses the venue's operations during this period of social distancing. We spoke on Thursday, May 7. 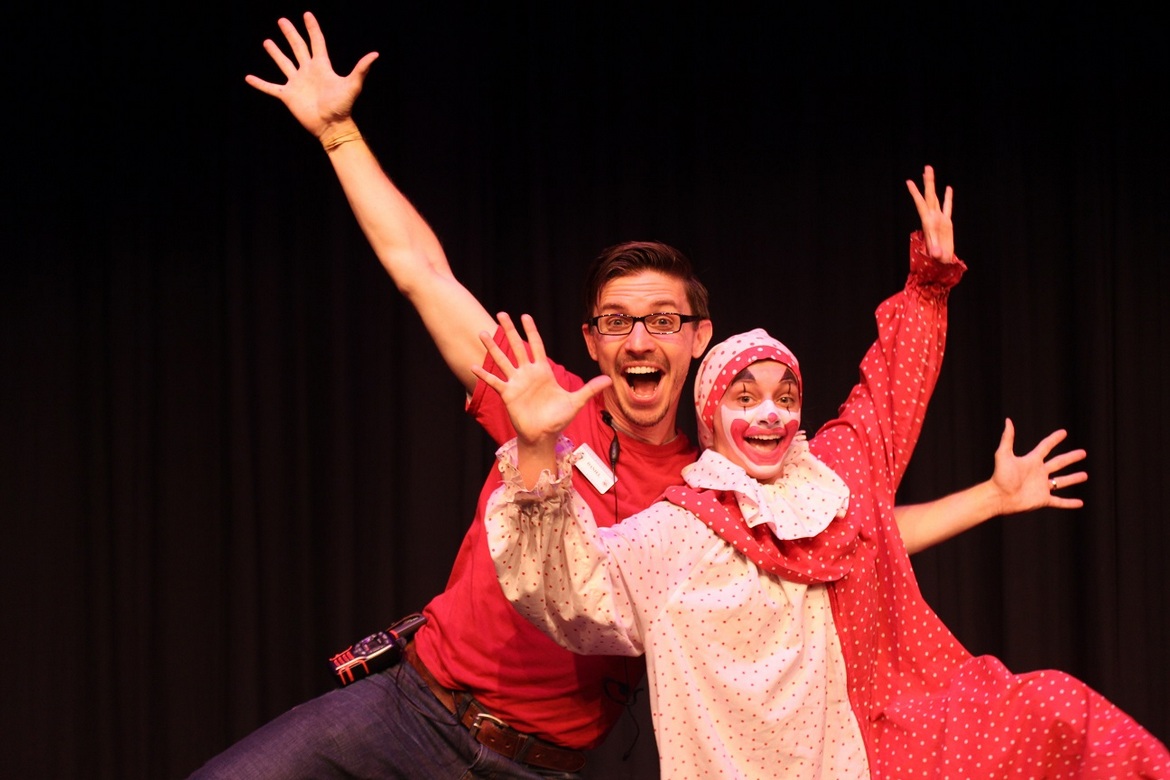 The State of Things: The Spotlight Theatre 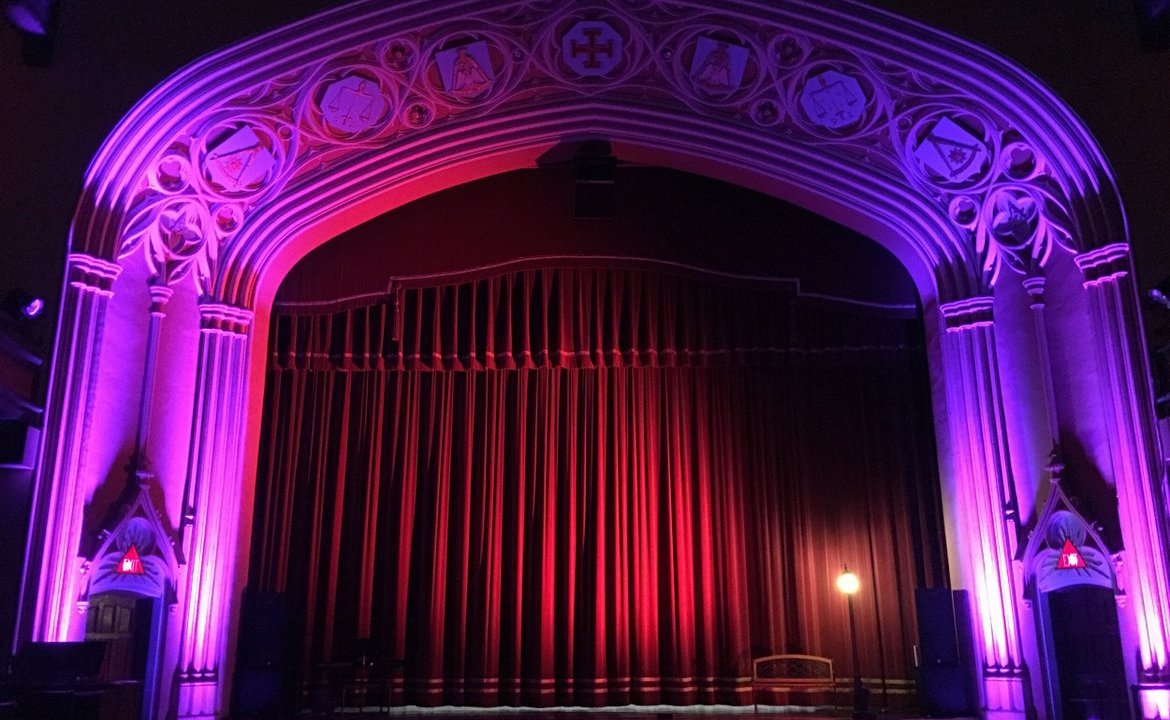 Brent Tubbs, co-founder and -owner of The Spotlight Theatre in Moline, discusses the venue's operations during this period of social distancing. We spoke on Wednesday, March 25.

Picks o' Six 2019: Highlights from the Year in Area Theatre 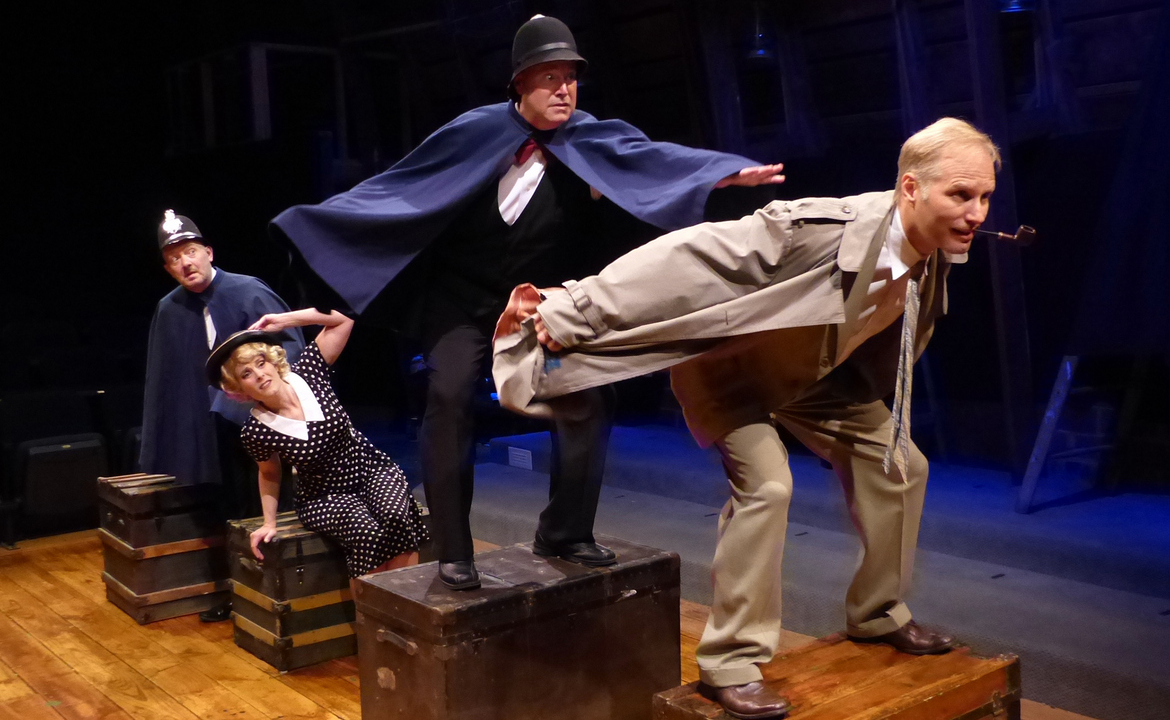 A hearty welcome to the theatre fans and theatre-curious among you – it's time for the Fourth-Annual Reader Tony Awards!

Faves in Fives 2018: Highlights from the Year in Area Theatre 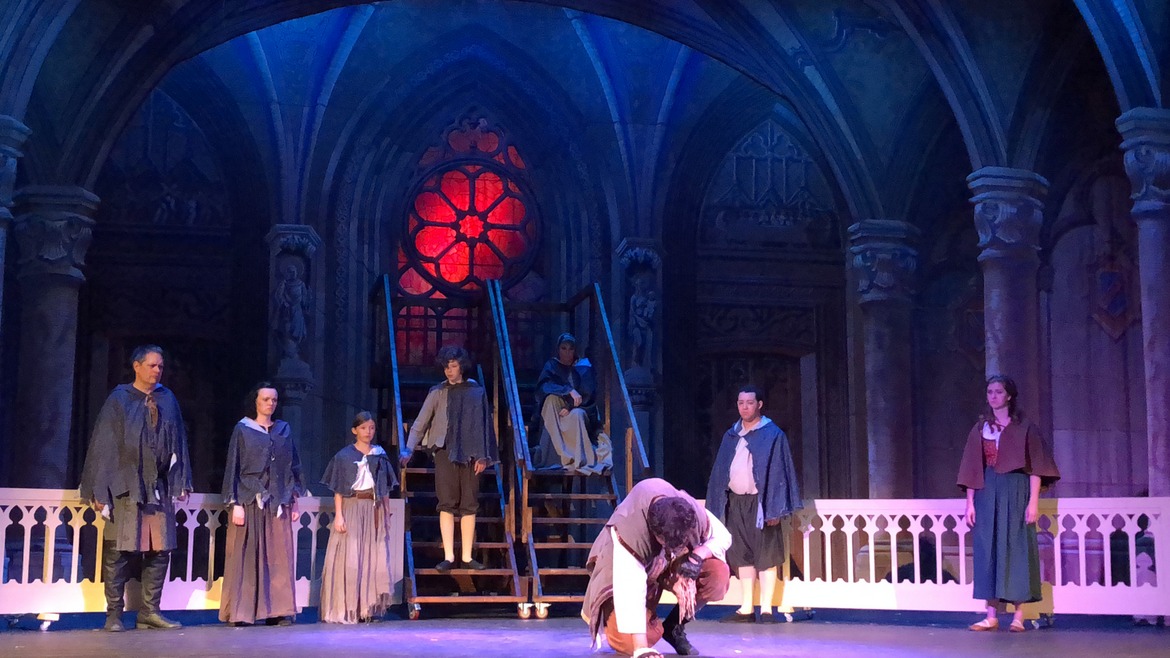 You asked for 'em! You're getting 'em!

Okay, fine, none of you officially asked for them. But 'tis the season of giving, so-o-o-o … .

Ladies and gentlemen, welcome to the Third-Annual Reader Tony Awards!

Faves in Fives 2017: Highlights from the Year in Area Theatre 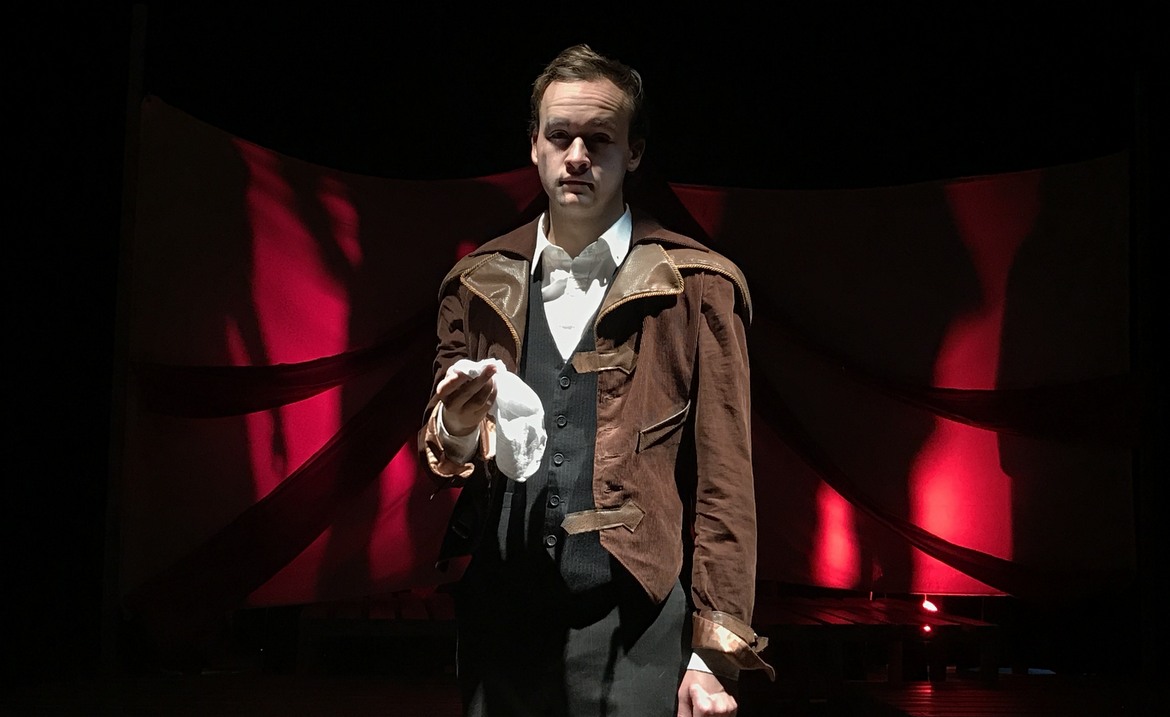 Live! From wherever you're reading this! It's the Second-Annual Reader Tony Awards!

Hope in a Dark Place: Human Trafficking Is Explored in the Debuting "Broken," August 25 through September 10 at the QC Theatre Workshop 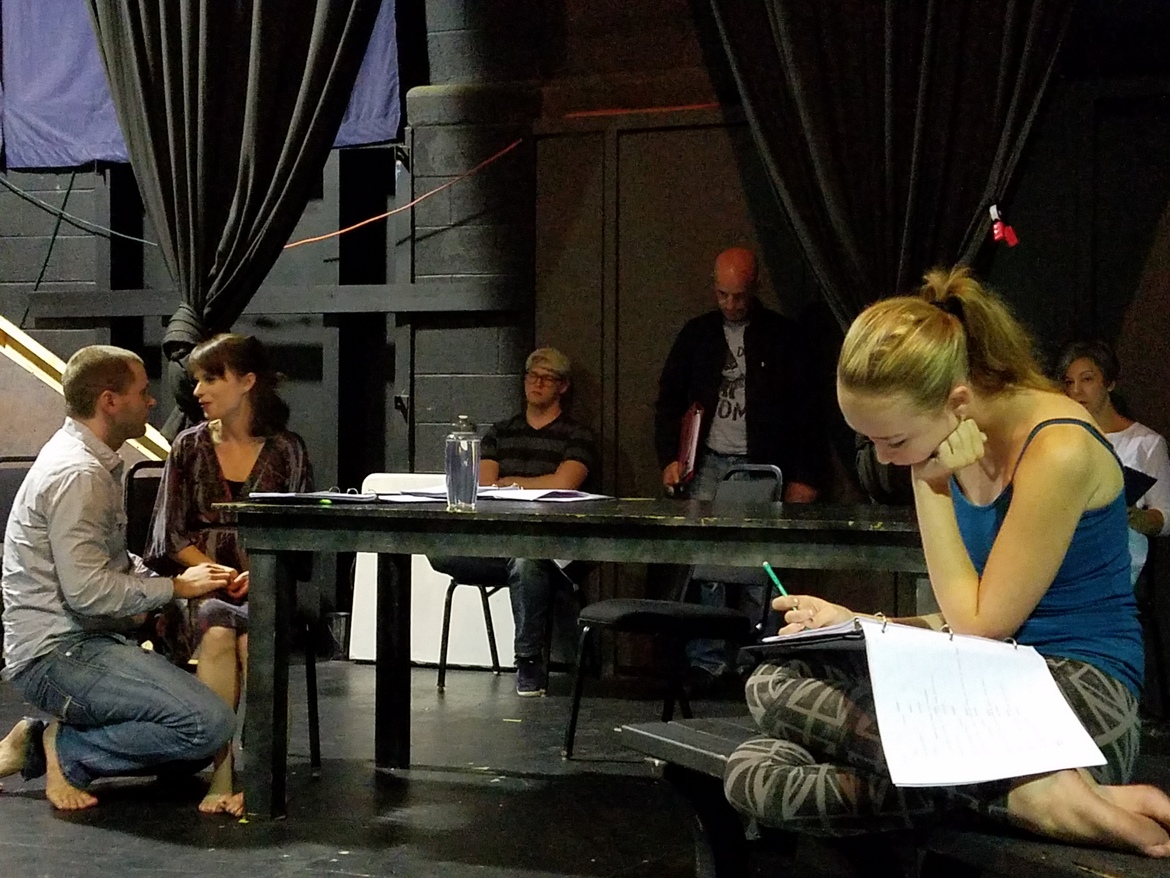 In the summer of 2013, Davenport’s QC Theatre Workshop and local playwright Aaron Randolph III presented the world premiere of his one-act drama A Green River, the story of a young solider suffering from post-traumatic stress disorder whose tale is largely told through memories and flashbacks, not all of them shown in chronological sequence.

This summer, beginning on August 25, the Workshop will debut another world-premiere production in author Randolph’s and director Tyson Danner’s one-act Broken, a human-trafficking drama whose protagonist’s journey is traced largely through memories and flashbacks, not all of them shown in chronological sequence.

“What I’ve thought of doing next,” says Randolph during my recent interview with Broken’s creators, “is writing a third play like this. Because then it’s a series, and it doesn’t seem like I’m just copying the same idea. It becomes a purposeful trilogy.”

He’s kidding. (Maybe.) But Randolph and Danner are absolutely serious about the challenge of their theatrical endeavor that opens the Workshop’s sixth season – a play designed to addresses important, heart-rending subject matter, but one that, for the sake of audiences, must also avoid the traps of seeming didactic, preachy, exploitative, and/or depressing as hell.