A hilarious off-Broadway hit for Tony Award winner Julie White, playwright Theresa Rebeck's one-woman comedy Bad Dates enjoys a local staging as the debut presentation by area company One-Off Theatrical Productions, its February 13 through 16 run at Davenport's QC Theatre Workshop sure to prove why the New York Times raved that “Rebeck’s easy control of her craft allows her to overlay this simple comic conceit with a richly detailed character study.”

A 90-minute monologue in which its lead communicates directly with the audience, Bad Dates tells of the trials and comedic tribulations of Haley, a Texas waitress, recent divorcée, and single mom who moves to Manhattan with little more than her sense of humor, her 13-year-old daughter, and about 600 pairs of shoes. During our time with Haley, we learn of the woman's traditionally unsuccessful love life, her run-ins with a group of Romanian gangsters, and her experiences with some book-loving Tibetan Buddhists while Haley tries on one outfit and pair of expensive shoes after another, resulting in a comedy that Theatre Mania called “consistently engaging” and “carried off with enough animation to make the Pixar people applaud.” 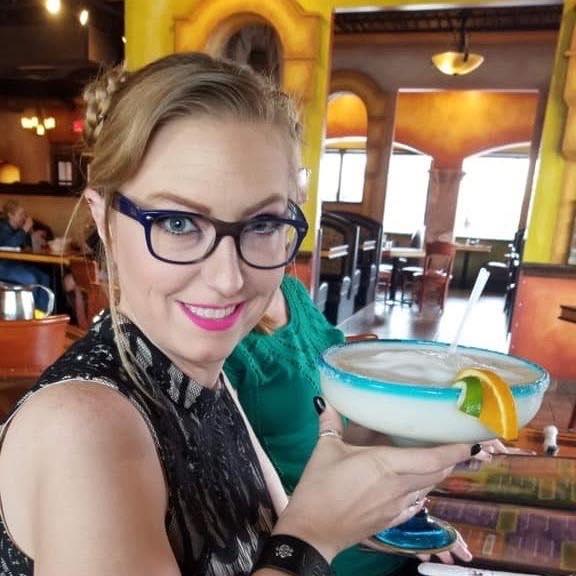 Author Rebeck's works have included such Tony-nominated Broadway productions as Bernhardt/Hamlet and Mauritius and episodes of such TV series as L.A. Law, NYPD Blue, and Law & Order: Criminal Intent. Directing and producing Bad Dates for One-Off Theatrical Productions is Eric Teeter, who helmed last year's Playcrafters Barn Theatre presentation of Prescription: Murder and co-starred in productions including Something Intangible, Clybourne Park, and Avenue Q. And portraying Haley in Teeter's one-woman show is familiar area talent Victoria House, whose recent credits include roles in the Richmond Hill Barn Theatre's One Flew Over the Cuckoo's Nest, the Circa '21 Speakeasy's The Rocky Horror Show, and the Prenzie Players' As You Like It.

Bad Dates runs at the QC Theatre Workshop February 13 through 16 with performances at 7:30 p.m. Thursday through Saturday and 2:30 p.m. on Sunday. Admission is “Pay what it's worth” ticket pricing, and more information and reservations are available by visiting Facebook.com/oneofftp.