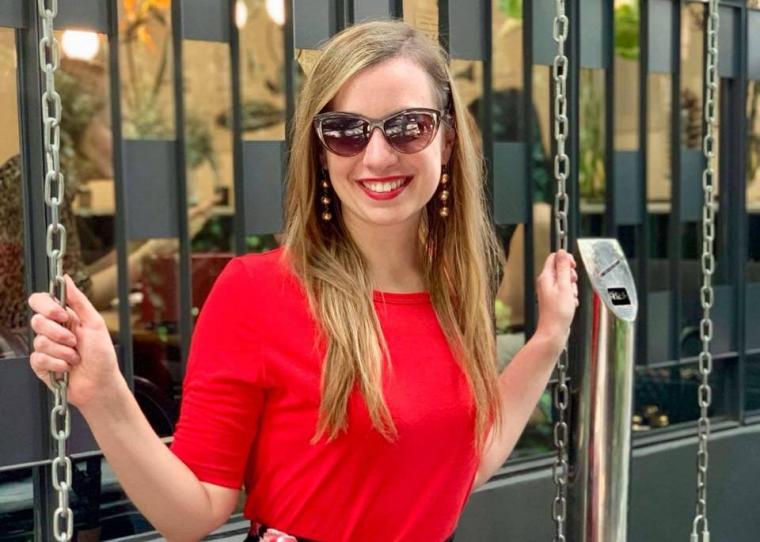 Two powerhouse vocal legends will be celebrated by one supremely gifted Augustana College professor at the Circa '21 Speakeasy on September 12 and 19, with area stage performer, director, and instructor Shelley Cooper showcasing the musical talents of her musical idols Mary Martin and Ethel Merman in the exuberant one-woman show Mary & Ethel: How I Learned to Sing.

In this Quad Cities debut, Cooper invites audiences to join her in honoring two of the most significant muses of the Golden Age of Musical Theatre: the vulnerable, dainty, and lovely Mary Martin, and the brassy unapologetic, and bold Ethel Merman. These women inspired some of the greatest composers in history, among them George and Ira Gershwin, Cole Porter, Richard Rodgers, Oscar Hammerstein II, Irving Berlin, Jule Styne, Jerry Herman, Kurt Weill, and many others. Mary & Ethel: How I Learned to Sing consequently finds Cooper emulating Martin's and Merman's styles through a series of new medleys arranged specifically for the production by area music director Mason Moss. And audiences familiar with the classics of musical theatre will no doubt recognize many of the songs Cooper will bring to life, with her show boasting numbers from such legendary works as Anything Goes, Hello Dolly!, The Sound of Music, South Pacific, Annie Get Your Gun, and Peter Pan.

A vocal coach, stage director, choreographer, and actor specializing in musical theatre, Cooper is an assistant professor of Theatre Arts at Augustana, with her previous teaching engagements including musical-theatre performance at LaGrange College, as well as musical-theatre voice at the University of Central Florida and Mahidol University in Bangkok, Thailand. Cooper has also performed, taught, and directed for a number of companies such as Orlando Philharmonic Orchestra, Walt Disney World, Universal Studios, Orlando Repertory Theatre, Shawnee Summer Theatre, Bangkok Theatre Festival, and the Venetian Macao, and her one-woman show La Divina: The Last Interview of Maria Callas has been performed on three continents. Locally, Cooper's performance credits have included La Divina for Augustana, Opera Quad Cities' The Pirates of Penzance, and the Mississippi Bend Players' A Green River, and she has directed stage works including Dames at Sea, The Drowsy Chaperone, and How to Succeed in Business Without Really Trying.

Due to the Phase 4 rules of Restore Illinois, capacity for Mary & Ethel is limited to 50 people, and reservations will be accepted only for parties of four or six to maintain proper social distancing in the Speakeasy venue. Face masks are required when entering the building and either leaving tables or the venue itself, and more information on the September 12 and 19 Mary & Ethel: How I Learned to Sing performances is available by calling (309)786-7733 extension 2 or visiting TheCirca21Speakeasy.com.