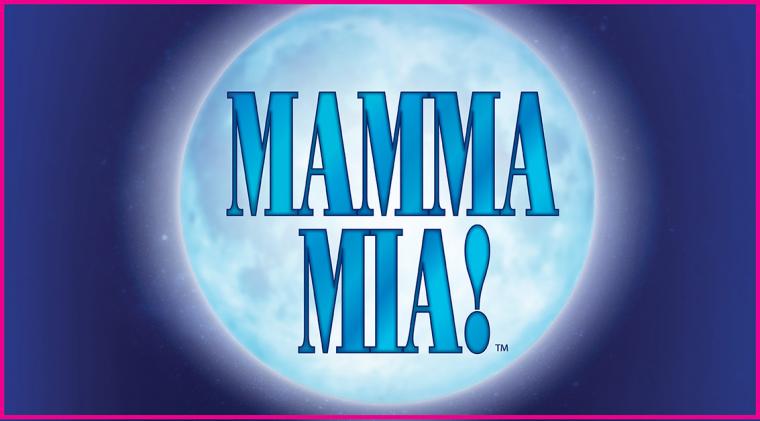 Nominated for five 2001 Tony Awards and currently the ninth-longest-running Broadway musical of all time, the internationally beloved Mamma Mia! enjoys a Countryside Community Theatre and Lancer Productions staging at Eldridge's North Scott High School July 19 through 28, the show's collection of timeless tunes from the Swedish pop group ABBA leading the New York Post to call the experience “one of those nights when you sit back and let a nutty kind of joy just sweep over you.”

Mamma Mia! takes place on a small Greek island where Sophie dreams of her perfect wedding – one that includes her father giving her away. The problem, however, is that Sophie doesn’t know who he is. Her mother Donna, the former lead singer of a 1970s pop group, refuses to talk about the past, so Sophie decides to take matters into her own hands. Sneaking a peek in her mother’s old diaries, she discovers three possible fathers: Sam, Bill, and Harry. Sophie secretly invites all three to the wedding, convinced that she’ll know her father when she sees him, and what results in Mamma Mia! is a funny, touching, and dance-tastic musical-comedy smash boasting two dozen ABBA hits including “Dancing Queen,” “Waterloo,” “S.O.S.,” “Take a Chance on Me,” and “Knowing Me, Knowing You.” After opening on Broadway in October of 2001, Mamma Mia! – the longest-running jukebox musical in Broadway history – went on to earn Tony nominations in categories including Best Musical and Best Book of a Musical, and finally concluded its New York run in 2015 after 5,758 performances.

Countryside Community Theatre's Mamma Mia! runs at the North Scott High School Fine Arts Auditorium July 19 through 29, with performances Fridays and Saturdays at 7 p.m. and Sundays at 2 p.m. Admission is $15, and more information and tickets are available by visiting tix.nshslp.com.