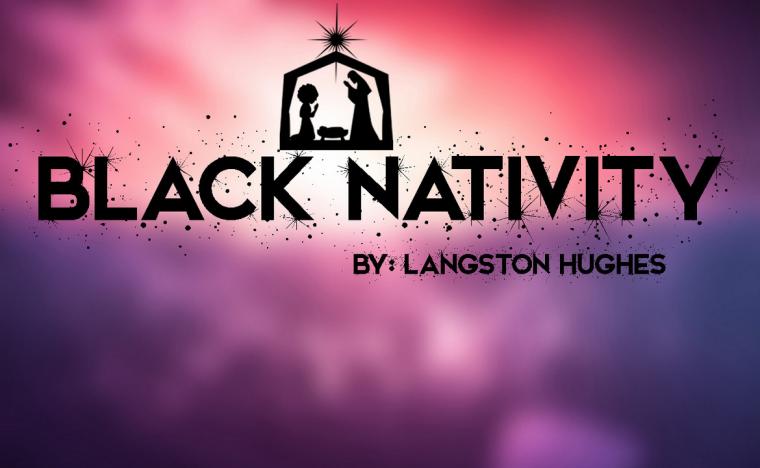 A celebrated seasonal event described by DC Metro Theater Arts as “an exhilarating must-see” and “a pulse-pounding pageant full of talent and praise,” Langston Hughes' iconic Black Nativity enjoys a December 6 through 8 run at Moline's Playcrafters Barn Theatre, its presentation by Breath of Encouragement Productions sure to prove why the Maryland Theatre Guide deemed it “a celebration of life and spirit that is at once essential and timely.”

A retelling of the classic Nativity story performed by an entirely black cast, Black Nativity finds traditional Christmas carols sung in gospel style, with the addition of new songs created specifically for the show. Originally written by Hughes, the poet and social activist best known as a leader of the Harlem Renaissance, the show was first performed off-Broadway on December 11, 1961, and was one of the first plays written by an African American to be staged there. Black Nativity went on to be performed annually in Boston, Massachusetts, at various locations including the Elma Lewis School of Fine Arts, Boston Opera House, Tremont Temple, Roxbury Community College, and Emerson College's Paramount Theater. Considered the longest-running production of Hughes' work, that latter production found 160 singers arranged on-stage by age group and vocal range, and also boasted an assortment of soloists, a narrator, the figures of Mary and Joseph, musicians, & American Sign Language interpreters.

Following Black Nativity's North American debut, the show traveled overseas and caused an immediate sensation at the Festival of Two Worlds at Spoleto, Italy. A New York Times critic reporting from Spoleto wrote, "Sophisticated Italian audiences greeted Black Nativity with enthusiasm, taking part in the singing and hand clapping and insisting on curtain call after curtain call." Roman newspaper Il Tempo, meanwhile, revealed, "The elegant festival public appeared to have forgotten itself, lost in this rhythmic wave that overwhelmed it, an integral part itself that bound stage and auditorium in a mystical fusion." Consequent productions of Black Nativity in London, Oslo, Brussels, Copenhagen, and Rotterdam were similar triumphs before its return to New York and the then-new Lincoln Center. Designed for its creative team to add the music of their choice ranging from spirituals to traditional carols or original compositions, Black Nativity was also adapted into a 2013 film directed by current Harriet director Kasi Lemmons, and featured a star-filled cast that included Angela Bassett, Tyrese Gibson, Mary J. Blige, and Academy Awards winners Forest Whitaker and Jennifer Hudson.

Black of Nativity will be presented at Playcrafters from December 6 through 8 with performances at 7:30 p.m. on Friday and Saturday and 3 p.m. on Sunday. Admission is $15, and more information and reservations are available by contacting Breath of Encouragement Productions at (563)650-2636.