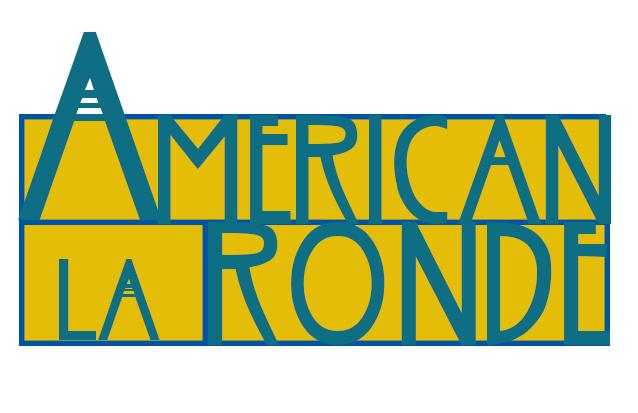 New Ground Theatre's "American La Ronde" at the Village Theatre -- May 17 through 26.

A thrillingly Americanized version of a controversial German classic serves as the latest presentation by Davenport's New Ground Theatre, with the May 17 through 26 run of author Steven Dietz's American La Ronde the area premiere of a fierce, compelling work in which, according to the Austin Chronicle, “Desire and resentment battle it out in every scene but never in the same way.”

Dietz's American La Ronde is based on famed German playwright Arthur Schnitzler's 1897 play Reigen, more commonly known by its French translation La Ronde. Notorious at the time for its provocative themes, the play scrutinizes the sexual mores and class ideology of its day through a series of encounters between pairs of characters introduced directly before or after a sexual encounter. By choosing characters across all levels of society, Schnitzler offered social commentary on how sexual contact transgressed boundaries of class, and although it was printed privately in 1900, La Ronde was not publicly performed until 1920, when it provoked strong outcry. In 1922, however, the founder of psychoanalysis Sigmund Freud wrote to Schnitzler about the man's work, stating, “You have learned through intuition – though actually as a result of sensitive introspection – everything that I have had to unearth by laborious work on other persons.”

A provocative and fully contemporary re-imagining of Schnitzler's theatre piece, Deitz's American La Ronde follows a simple silver bracelet as it travels through the lives of 10 bold and desperate lovers, giving audiences a glimpse of the intrigue and heartache left in its wake. Directing the play for New Ground is Craig Cohoon, a longtime veteran of Moline's Playcrafters Barn Theatre whose credits include directing last year's The Woman in Black and appearing in March's The Crucible. And with four actors portraying Dietz's 10 individual characters, Cohoon's stage quartet is composed of Cassie Dowell (Playcrafters' The Crucible), Scot Gehret (the Prenzie Players' The Revenger's Tragedy), Liz Sager (Genesius Guild's Prometheus Bound), and Vickie Underwood (Playcrafters' Proposals).

American La Ronde runs at the Village of East Davenport's Village Theatre May 17 through 26 with 7:30 p.m. performances on Fridays and Saturdays and 3 p.m. performances on Sundays. Admission is $10-12, and more information and tickets are available by calling (563)326-7529 or visiting Facebook.com/newgroundtheatre.