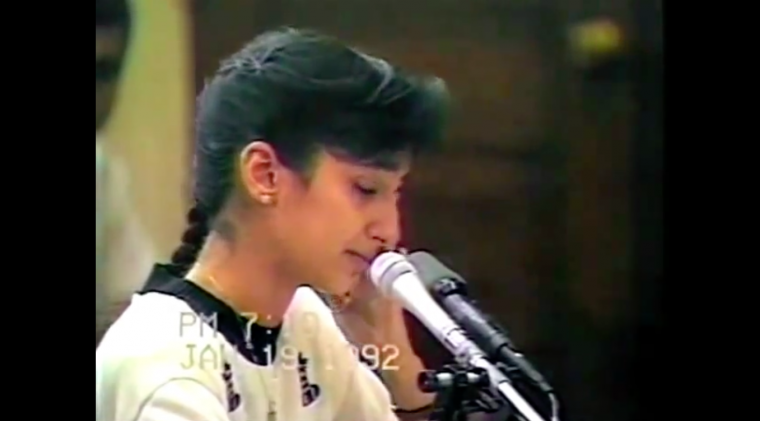 When it comes to 9/11, there are two groups of people: those who don’t know exactly what happened, and those who orchestrated it. Nearly everyone on earth belongs in the former category, but many like to pretend they have a rock solid understanding of the events which transpired on that fateful day in 2001.

When It Comes to Fake News, the U.S. Government Is the Biggest Culprit

There’s the garden-variety fake news that is not really “news” so much as it is titillating, tabloid-worthy material peddled by anyone with a Twitter account, a Facebook page, and an active imagination. These stories run the gamut from the ridiculous and the obviously click-baity to the satirical and politically manipulative.

Then there’s the more-devious kind of news stories circulated by one of the biggest propagators of fake news: the U.S. government. On November 9, Trinity Episcopal Cathedral in Davenport hosted a most compelling presentation by retired Lieutenant Colonel Ann Hochhausen - Colonel Ho as she is affectionately called. This 27-year veteran in the U.S. Army Nurse Corps shared her experiences and perspective as chief nurse of the 28th Combat Support Hospital (CSH) in Tikrit, Iraq, during 2003 and 2004.

Colonel Ho's one-year odyssey included serving as one of two chief nurses, in split operations, in large canvas-tent hospitals resourced and manned for 200 beds. This all took place in a hostile desert where they performed more than 1,000 surgeries over just the first four months. The 28th CSH provided care for more than 21,000 coalition military personnel and Iraqi civilians and prisoners of war in the course of its one-year deployment. With her specialty skills in obstetrics and gynecology, Colonel Ho was a rarity in that theater, and she was awarded the Bronze Star for her care of pregnant Iraqi women and their unborn children.

Most Americans cannot fathom the harsh and brutal environment in which the 28th CSH provided compassionate and expert medical care for U.S. soldiers and Iraqi civilians and combatants alike. Our notions of war have been glorified and sanitized to prevent triggering the American people's collective outrage for such impossible conditions and horrific results.

Colonel Ho's perspective is critical in conveying the feelings and realities that our military personnel deal with - not just during service, but for the rest of their lives.