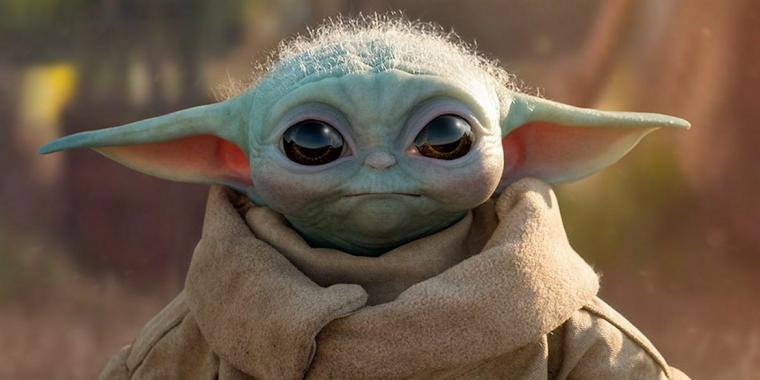 Baby Yoda fans of all ages are invited to bring their knowledge of the adorable green imp – and the sci-fi series he appears in – to Crawford Brew Works on August 29, with the Bettendorf venue providing competition, prizes, and Star Wars ephemera galore in its trivia afternoon themed on the popular and acclaimed Disney+ sensation The Mandalorian.

The first live-action series in the Star Wars franchise, The Mandalorian is a outer-space Western created by Jon Favreau and starring Pedro Pascal as the title character. Set five years after the events of Return of the Jedi and 25 years prior to the events of The Force Awakens, the series follows a Mandalorian bounty hunter named Din Djarin, and concerns his exploits beyond the reaches of the New Republic. Accompanying the Mandalorian's adventures is The Child – commonly referred to by fans as “Baby Yoda” – who is a member of the same unnamed species as the powerful Jedi master Yoda introduced in The Empire Strikes Back, and proves to have similar abilities in regard to his use of The Force. At age 50, The Child is still a toddler, and after a bounty is offered for his return, he is found and protected by the Mandalorian while being targeted by other bounty hunters.

Premiering on Disney+ on November 12 of last year, The Mandalorian was a quick hit with audiences and critics, with the review aggregator Rotten Tomatoes reporting a 93-percent approval rating and its critical consensus reading, “Action-packed and expertly-crafted ...The Mandalorian is a welcome addition to the Star Wars universe that benefits greatly from the cuteness of its cargo.” The series is also currently nominated for 12 Primetime Emmy Awards including Outstanding Drama Series, with other nominations including Guest Actor in a Drama Series for Giancarlo Esposito, Character Voice-Over Performance for Oscar winner Taika Waititi, and Special Visual Effects.

Mandalorian Trivia begins at noon at the Bettendorf venue, with the event featuring four prize levels, themed cocktails and mocktails, Smash Pizzeria as the scheduled food truck, and The Sweet Spot QC serving as the afternoon's dessert vendor. For more information on the August 29 game and other upcoming venue happenings, call (563)332-0243 or visit CrawfordBrewWorks.com or Facebook.com/crawfordbrewworks.