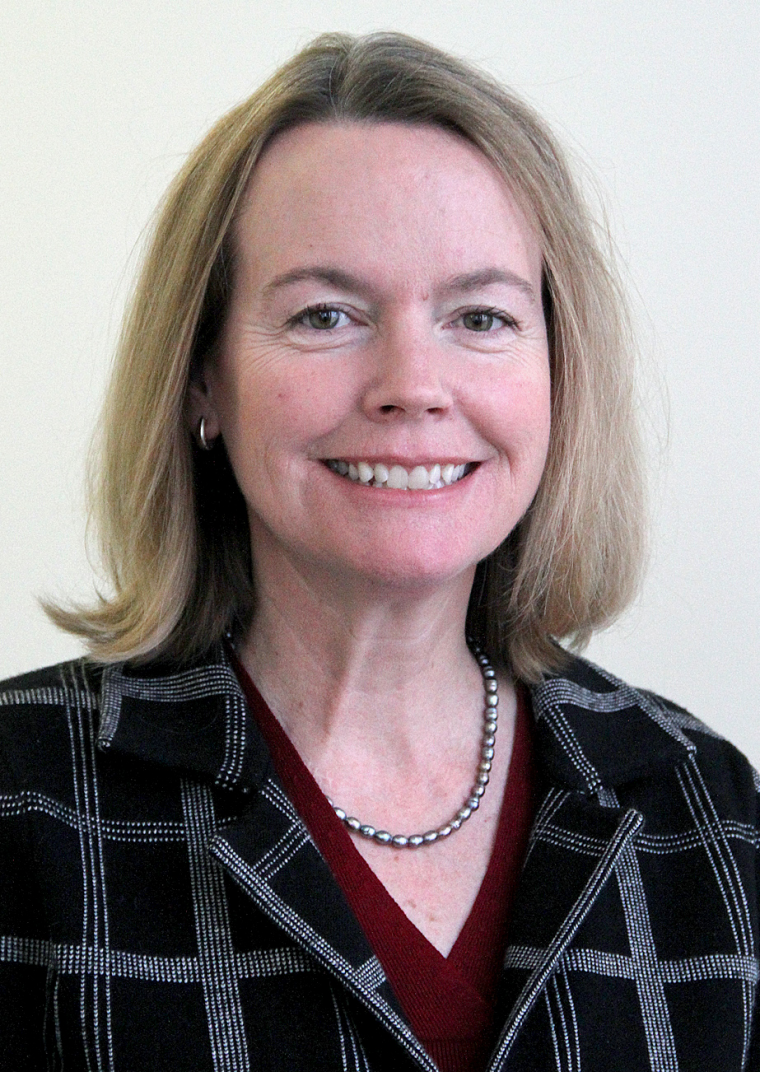 Veteran attorney will replace Mark Schuling (below), who retires after nine years as consumer advocate

"Jennifer is a proven leader, and she will be a strong, credible voice for Iowans to assure reasonable utility rates and terms," AG Miller said. "For more than twenty years, she’s represented the public interest amid major changes in the energy and utilities industries.”

Easler’s appointment is subject to confirmation by the Iowa Senate.

Easler will oversee a staff of 14 people, comprising attorneys, technical specialists, and support personnel. The office investigates all aspects of electric, natural gas, water, and telecommunications services regulated by the Iowa Utilities Board. It also represent consumers and the public generally before state and federal courts and agencies.

Easler has been an attorney in the Office of Consumer Advocate since 1996 and served as interim director from June 2010 until January 2011. She has represented the public consumer sector in transmission matters at the Midcontinent Independent System Operator and the Federal Energy Regulatory Commission, and served as the consumer advocate representative and chair of the Iowa Energy Center Advisory Council.

Easler co-chairs the Electric Committee for the National Association of State Utility Consumer Advocates. She served on the executive committee of the State Energy Efficiency Action Network facilitated by the US Department of Energy and US Environmental Protection Agency from 2010 to 2016, and she received the Midwest Energy Efficiency Alliance Leadership Award.

She has a bachelor’s in finance from the University of Iowa and a law degree from Drake University. 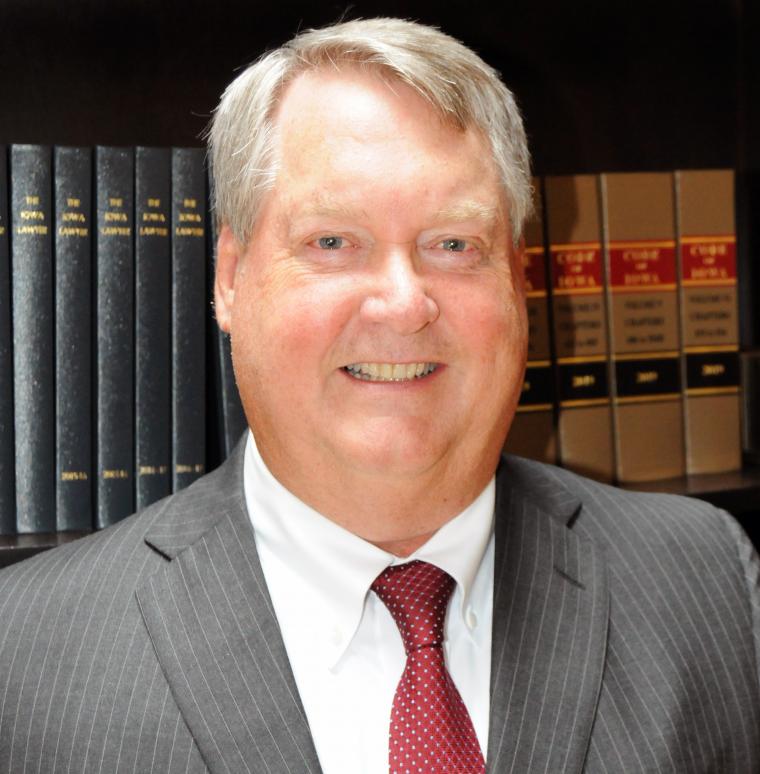 Schuling, an attorney and a certified public accountant, had a distinguished career inside and outside of state government. He started his career as an assistant attorney general and then worked as an attorney for 21 years in the Brick, Gentry, Bowers, Swartz, Stoltze, Schuling, and Levis law firm. He was appointed the director of the Iowa Department of Revenue in 2005 and served under Governors [Tom] Vilsack and [Chet] Culver before becoming consumer advocate in 2011. Among other honors, he served as president of the National Association of State Consumer Advocates.

“Mark was an exceptional consumer advocate for Iowans, and he retires with a long, impressive list of accomplishments,” AG Miller said. “He was a dedicated public servant and I will miss his wise counsel.”

Crime and the Courts