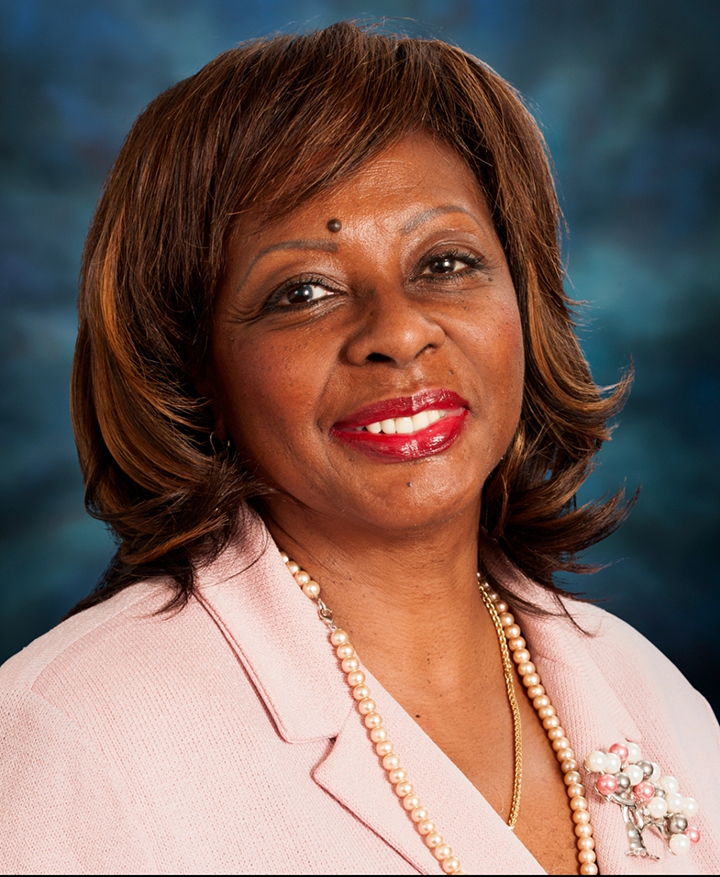 The Zoom session featuring Hunter will double as the second installment of the College's new series, "Tuesday Afternoon Politics," a one-hour Zoom discussion that debuted on September 8 with an analysis of the upcoming presidential election.To receive an invitation for the Zoom session, contact political science professor Mike Nelson.A federal observance that recognizes the adoption of the US Constitution, Constitution Day is formally observed on September 17, the date in 1787 when delegates to the Constitutional Convention signed the document in Philadelphia.This year's celebration includes the centennial commemoration of the adoption of the 19th Amendment on August 26, 1920, which gave women the right to vote."We are excited that Sen Hunter will be with us as we commemorate Constitution Day during the 100th anniversary of the adoption of the 19th Amendment," said Nelson. "Monmouth College has a long history of alumnae who have shaped the role of women in politics. This includes Lena Morrow Lewis, who graduated in 1892 and was a lifelong political activist and writer, playing a significant role in the national suffragette movement."A century later, Sen Hunter has further shaped that role. She has represented her Chicago district in the Illinois Senate since 2003, and she currently serves as the majority caucus chair."I am so excited to be speaking at my alma mater on the importance of the 19th Amendment," said Sen Hunter, who gave the College's Commencement address in 2008 and received a Doctor of Humane Letters degree. "In these times especially, it is vital to know our history, how women had to fight for the right to vote, and how Black women had to wait another few decades before the same rights were granted. I am proud to be a part of this event, continuing the legacy that challenges us to think critically about the systems of this world, as Monmouth has always done."