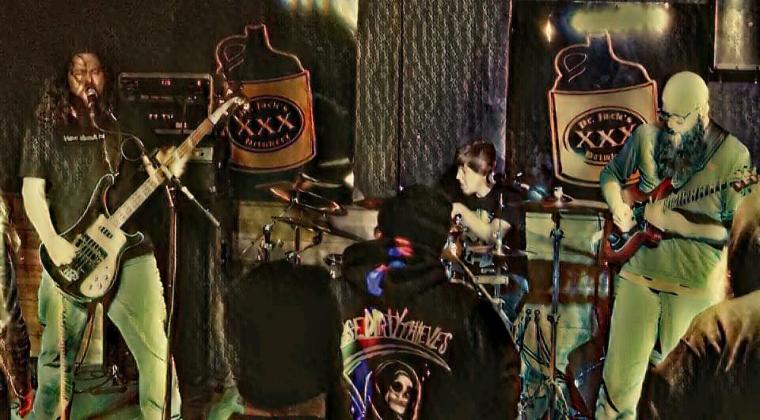 At approximately 9 p.m. on Friday, March 6, every piece of glassware in the Quad Cities will come crashing to the ground and shatter in one brilliant cascade as a stupid-loud agglomeration of amplifiers begins to power up. The reason for the seismic shuffle is the stacked big-amp party being pitched at the Rock Island Brewing Company, featuring three of the absolute heaviest bands to ooze out of the doom-metal muck. What sort of ear-hating, slow-moving sadist would enable such a gathering? None other than Rock Island's heaviest brewers from WAKE Brewing. The reason? The album release of Davenport's Rezinator, the QC's latest contribution to the world of slow riffs, big amps, and low-end fuzz. To properly celebrate the seismic disc-dropping, two other regional heavyweights have graciously piled on their own chunk of the tone mountain: Dubuque's Dredge and Iowa City's Aseethe. 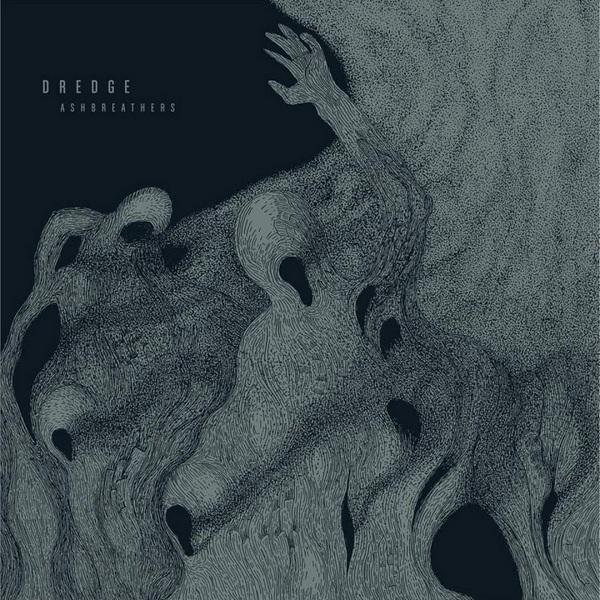 Dredge plays with a bassless rumble as thick as Mississippi mud. The prog-metal trio has been shaking walls around Dubuque for years, lying low and under the radar despite releasing Ashbreathers, one of the best heavy records of 2019. Underneath its brutal sensibility and a drum attack that should make High on Fire take note, Ashbreathers carries a melancholy that surfaces periodically through the melodic guitar passages that adorn the album. Baritone guitar and an intimidating mix of speaker cabs render bass redundant as the three-piece churns up a sonic murk as powerful as anything that might be found beneath the muck of their native Missisippi River. 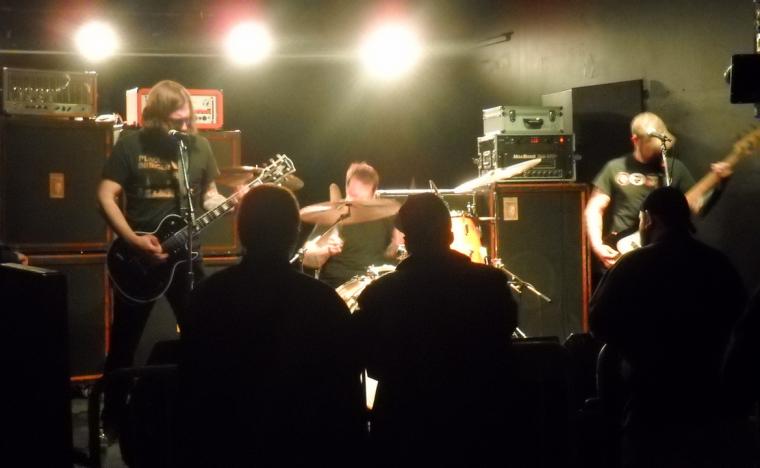 Aseethe is the aural equivalent of a black cloud the size of Iowa. Their lumbering, punishing, sprawling songs have earned them national, even international recognition, and for good reason. They hold a cracked, dirt-smeared mirror up to our decaying society just long enough for you to get the message, then proceed to pummel it into dust with bludgeoning, swinging dirge riffs. Brian Barr's electronics punctuate their studio albums with an atmospheric unease, providing a futuristic dread to accompany their bleak lyrical outlook. Aseethe is music for our times, as the band's twin raw vocal howls continuously remind you, even in the depths of their ambitious 10-minute-plus songs.

Just when you thought the pool of good sludge riffs had gone dry, along comes Rezinator. Gurgling up from the ground like undrinkable tap water, they've lurked in the background while frontman Dan Freitag's other projects have taken the forefront. He beats the drums with fierce precision for Davenport tech-death metal band Crater (Suffer Existence is another essential 2019 metal release) and is one of the masterminds of the barbecue-death metal extravaganza/abomination known as Pit Lord. In Rezinator, he trades blast-beats and pointy-guitar shred for a fuzz-drowned Rickenbacker 4003, which provides the sleazy low end that sticks to the bottom of Joe Ronnebeck's Orange-tube wash like resin under a thumbnail. Justin Kelley of the one-man band Dead Ginger provides the steady beat that powers the trio through its dirty fuzz-wash. Ronnebeck is a pedal-builder in his own right; he, like the band, knows tone, an aspect as crucial to any stoner/doom band as a good riff, and Rezinator have it in spades. The genre may be tapped out, but no one told Rezinator. Thank Crom for that, otherwise we'd never have heard one of the best slo-rise riff parties of 2020.