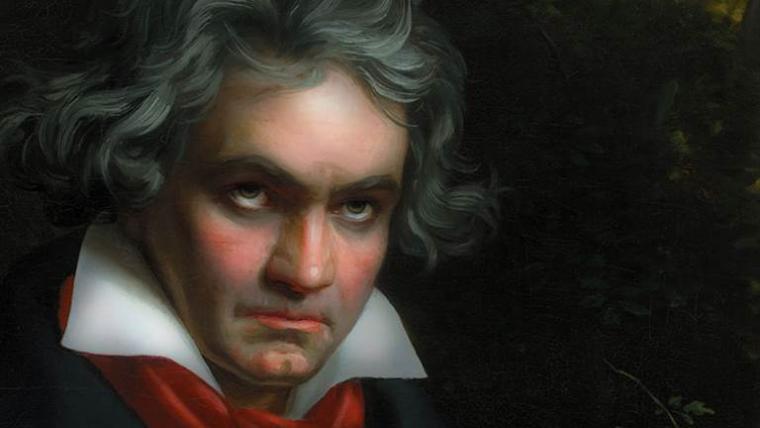 One of the composer's most celebrated works, the Eroica symphony is a large-scale composition that marked the beginning of Beethoven's innovative middle period. Composed mainly between the autumn of 1803 and the spring of 1804, the work broke boundaries in symphonic form, length, harmony, and emotional and cultural content. It is widely considered a landmark in the transition between the Classical and the Romantic eras, and is often considered to be the first of the Romantic symphonies. In the 1966 book The Infinite Variety of Music, conductor and composer Leonard Bernstein said that the first and second movements are "perhaps the greatest two movements in all symphonic music,” while in the 2003 article “Beethoven's Cry of Freedom,” the Marxist critic Gareth Jenkins said that in the Sinfonia Eroica, “Beethoven was doing for music what Napoleon was doing for society – turning tradition upside down" and embodying the "sense of human potential and freedom" that first appeared during the French Revolution. Additionally, in a 2016 BBC Music Magazine survey of 151 international conductors, the Eroica was named the greatest symphony of all time. 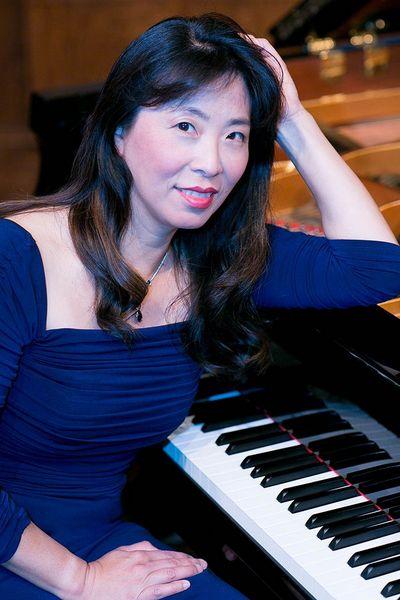 An Assistant Professor of Piano at St. Ambrose University who received her Doctor of Musical Arts at Baltimore's Peabody Conservatory of the Johns Hopkins University, Masterworks soloist Lee made her New York debut at Carnegie Hall's Weill Recital Hall as the 1995 winner of the Artist International Award. She went on to serve as a soloist and chamber performer in Italy, France, Austria, Belgium, Brazil, Poland, Russia, Thailand, and Hong Kong, as well as in major cities throughout the United States. Lee has made numerous appearances at the Kennedy Center in Washington D.C. and performed an exclusive recital in the Hermitage Theater at the Winter Palace in St. Petersburg, Russia, and also played piano in a nationally televised broadcast from Tchaikovsky Hall in Moscow. Additionally, Lee helped develop Moscow Nights, a first-time collaboration between the music and Russian-language departments at the University of Delaware, and served as president of the Delaware Music Teachers Association.

The Beethoven Symphony No. 3 program begins with Lee joining the QCSO for composer Johann Sebastian Bach's rhythmic and robust Keyboard Concerto No. 5, and concludes with Beethoven's powerful third symphony Eroica, performed in celebration of the composer's 250th birthday. The digital version of the QCSO's latest concert will air on Sunday via the musician's Uscreen Channel, with only one $40 ticket required per household. Digital access will begin at 2 p.m. on December 6, and the concert will be available to stream for 30 days. For more information and virtual tickets, call (563)332-7276 or visit QCSO.org.