Pizza and Beer, Wrestling and Rock: A Socially-Distant Celebration for LoPiez on August 2 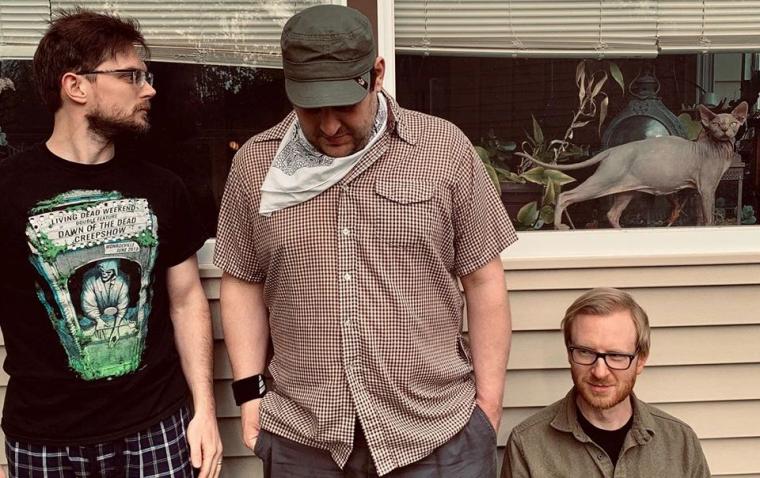 Davenport's LoPiez is celebrating the completion of its first full year in business. The self-described "Rock & Roll New York style" by-the-slice pizza joint has decided to celebrate its anniversary in style, with a socially-distanced three-band outdoor bash in the parking lot across the street from its Third Street location. It's a joint venture with Rock Island's Wake Brewing, and will serve as the Rock Island "riff-infused" brewery's Iowa debut, with its signature metal-inspired beers being made available across the river for the first time.

A $20 advance ticket may seem steep, but besides gaining access to three of Davenport's best bands, purchasers receive a Wake draft and a slice of pizza (while supplies last). And the spectacle isn't limited to food, beer, and rock and roll. Besides the music (provided by Road Soda, Pit Lord, and Giallows), those who arrive by 6 p.m. will be treated to a solid hour of local professional wrestling from SCWPro (Scott County Professional Wrestling). 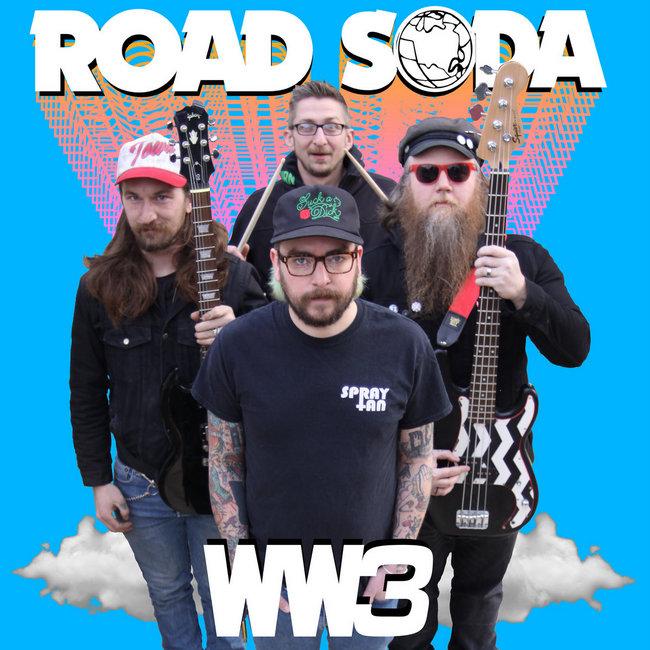 The drunken, catchy punk rock of Road Soda is the perfect segue from the wrestling madness. Their songs hover around the two-minute mark, celebrating Dale Earnhardt, chicken nuggets, Ronnie Van Zandt, hard partying, booze, drugs, and life itself, while raging against wage slavery, fascism, Big Pharma, booze, drugs, and life itself. It's music scraped from the gutters of Davenport and flung across a makeshift parking lot stage into the faces of a well-sauced audience. The band's own description puts it best: No Frills, No Skills, Just Pure Hot Sauce. They'll kick off the night just right at 7 p.m.

Pit Lord is composed of two death-metal lifers who decided to start a new project when things slowed down with their main gig (providing the pummeling yet precise rhythm section for Davenport tech-death band Crater). They combined their love of extreme metal and barbecuing into one skull-crushing, side-splitting hybrid – the world's first and only barbecue-themed death-meal band. After two years, two EPs, and a scant few live shows, they dropped their debut LP last week. Seasonings in the Abyss is a smokey slab of charcoal-fired riffs and fire-roasted invocations to the meat demons, pressed to purple wax and served up fresh to all who come to feast on its glorious contents. Extreme metal in-jokes and hilariously over-the-top lyrics combine to make the best local metal release of the year. Sunday night will be their first live appearance since its release, and a must for those who crave a well-executed metal spectacle. 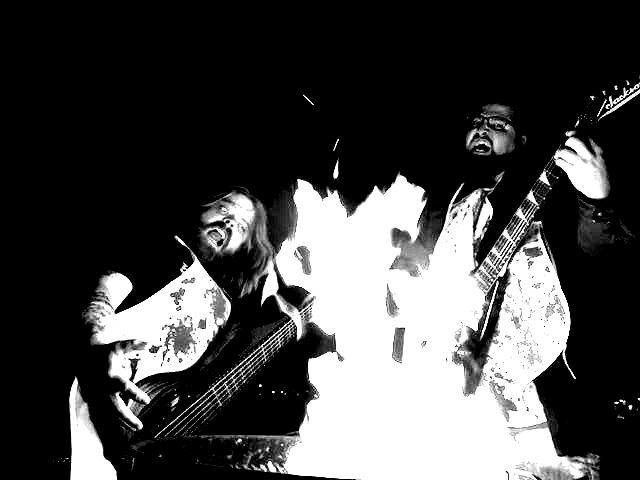 Giallows, the ever-shifting project founded upon a conceptual wedding of alt-rock with the atmosphere of sleazy vintage Italian horror films, has kept busy despite the lack of live shows. Currently a guitar-bass-and-drums three-piece, they've turned to jamming for inspiration, with the gutsy move of staging semi-regular livestreams from their Davenport jam room. This new path has yielded two albums of improvisation this year alone, as well as the despairing, electronic-tinged single "Plague Music (The Sun Falls Down)." While the psychedelic improvisation may find a way into their closing set, Giallows will most likely present a streamlined version of their core songs, equal parts propulsive goth-rock basslines, melodic vocal hooks, and guitar riffs resplendent in the many colors of their numerous effects pedals.

Tickets can be found at both LoPiez locations (429 East Third Street and 2832 Brady Street in Davenport), as well as at Wake Brewing (2529 Fifth Avenue in Rock in Rock Island) and Oh So Sweet by Tiffany (314 North Main Street in Davenport). Tickets will be available at the door for $25, but the total number of attendees is limited to 200 to ensure proper social distancing. Use of masks and hand sanitizer is encouraged; both will be available on site. For more information, visit Facebook.com/LoPiezpizza.