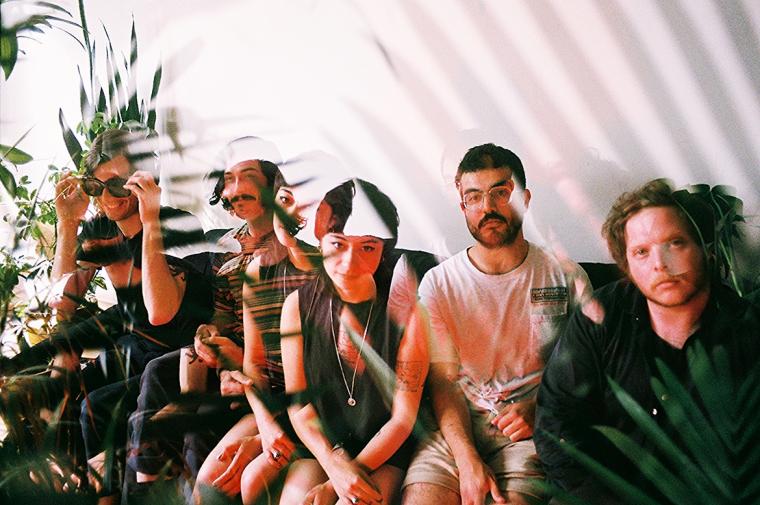 Why is it that when I see the words “dungeon synth,” my brain paradoxically perks up in excitement? (“Yes! I love dungeons!”) One of the most dreary, plodding genres out there, the style is usually characterized by long swathes of drifting keyboard pads, pitch-black clouds of electro/acoustic tone, and haunting melodies that tend to sound like something you’d hear at the Renaissance Faire. Like one of the style's forefathers, the erstwhile Emperor bassist turned full-time demonic troll god Mortiis, you imagine the average dungeon-synth artist as some kind of creature from the universe of Lord of the Rings, decked out in elf ears and long flowing cloaks, standing out in the graveyard mist contemplating the vagaries of humankind. What’s not to love here? Dungeon-synth artists know how to not take themselves seriously, how to have fun with their image, and most importantly, how to eternally wallow in some of the most depressive sonics, offering no apology for bumming their listeners out. It’s cool. We came here specifically to be bummed out.

I can’t figure out too much about the identities behind dungeon-synth project Ophelia Drowning other than that they’re from Denmark and that a musician named Sarah Allen Reed is involved – she may be the only member, actually. No one else seems to be listed in their sparse credits. The project is one of those mysterious units that revels in the uncertainty of a hodgepodge discography, strewn with demo recordings, live albums, tour-only releases, and split tapes, with nary a proper “studio album” to be found. It’s cooler that way, though. The project also generates more personality and can try on many different ideas within this looser framework, untethered to traditional release lengths and formats. Ophelia Drowning's recordings on its Bandcamp page, meanwhile, are uniformly compelling and bizarre. The music tends to have an almost stately, classical feel to it, with tracks built on mournful violin performances, xylophone/mallet instrument voices, and a palette of keyboard tones that simulate orchestral instruments at various levels of truth to life, all planted against the genre’s classic drifting clouds of pure ambient tone. 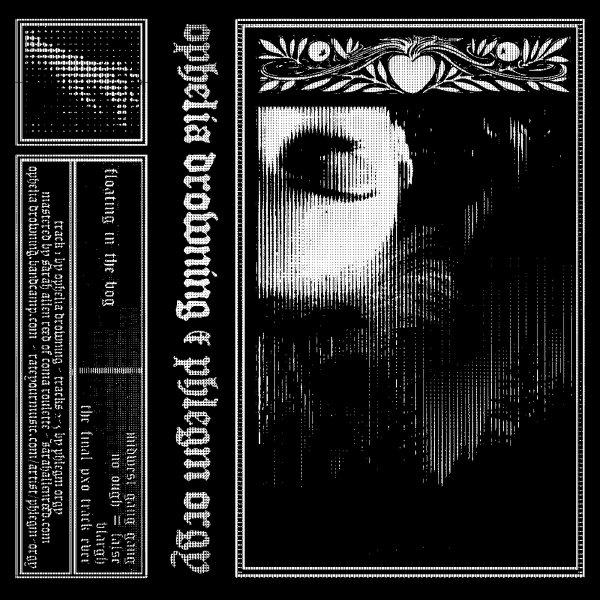 Some tracks carry elements of textural foley, with snaps and pops that sound like an old vinyl record grafted straight over the mix. The excellent Tour Exclusive Tape 2019 might be the closest thing to a full-length Ophelia Drowning album in recent years. It stretches over more than an hour of languid, idiosyncratic tracks that land somewhere between dark ambient stasis, sound collage, and neo-classical composition. Most pieces seem to float in a kind of rubato rhythmic gray area, with individual voices and layers of texture fading in and out of the mix at their own pace. When the music gets more overtly rhythmic with the introduction of a steady bass drum, martial snare rolls, or a backdrop grid of bells and chimes, the overall composite evokes genre antecedents Dead Can Dance in its deliberate, cinematic approach to melody and song structure, and its commitment to pitch-black, post-medieval atmosphere.

Denver-based project Equine also seems to be one person, a guy named Kevin Michael Richards. His Bandcamp sprawls in similarly hodgepodge directions with a slew of small-edition tapes, digital-only releases, collabs, and one-off 20-minute drone exercises. A process-based drone guitarist in the vein of No Pussyfooting-era Robert Fripp, the driftiest corners of Mark McGuire’s catalog, or current world champion of ambient guitar performance Takahiro Yorifuji a.k.a. Hakobune, Richards specializes in extended live performances that harness delay, reverb, looping, and other effects to stretch and extend guitar tones into long sheets of sound. His performances aim for a meditative, liminal quality, often struck through with instances of silence or moments when nothing more than a trail of delay will populate the mix. The 2019 album Light Wa/Orship gets into slightly more legible territory, as Richards generates momentary rhythms from the quivering echoes of his delayed phrases, laying down bedrock riffs that hang around as he starts to gently solo over-top. The albums 40-plus-minute live performance moves from passages of mantra-like repetition up into an affecting climax that builds, with the onset of distortion, closer to a bout of desert metal fit for tearing down the highway at sunset. By the end of the first 20-minute side, Richards has kicked up a mighty storm of looped and layered guitar phrases that sounds like more like an army of guitarists playing together à la Rhys Chatham or Glenn Branca than just one person recording with his pedal rig and some amps.

Ophelia Drowning and Equine play the Rock Island venue on March 8 with an additional set by the Iowa-based drift unit Croatians, admission to the 8 p.m. show is a sliding scale of $5-10, and more information is available by calling (309)200-0978 or visiting RozzTox.com.