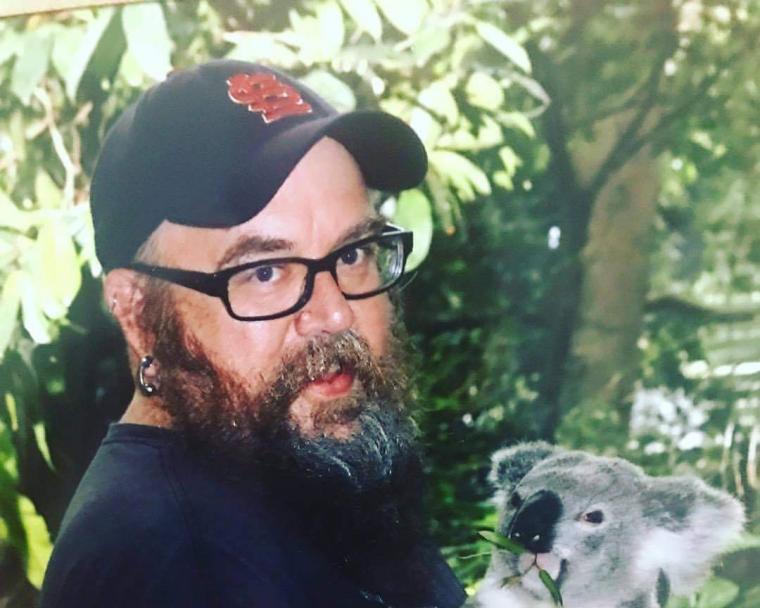 Sorrow struck the Quad Cities and the metal world on November 21 with the news of the passing of John Hopkins. A native of Oquawka, Illinois, a small town about an hour from the QC, Hopkins rose from the soundboard at Gabe's in Iowa City to become a highly sought-after sound engineer, front-of-house man, and tour manager for such doom metal and heavy rock giants as Sleep, the Melvins, Corrosion of Conformity, Neurosis, Weedeater, Boris, and Uncle Acid & the Deadbeats.

I never met John, but witnessed his work many times live, most notably at a thunderous Sleep show at Codfish Hollow in 2019 that frontman Al Cisneros called "the best show of the tour." His expertise at the controls was a major factor.

Friend and colleague Jason Parris of Wake Brewing and the Rock Island Brewing Company described him as "the most solid dude ever," and Wake called him "one we should all try to be more like" in an Instagram tribute. Praise was laid by others more well-known, but the words of those who knew him best ring the truest.

For professional musicians, a competent soundman is as important as a functioning set of amplifiers. To reach excellence in one's craft and to leave much love behind is to truly fulfill one's purpose in life. John Hopkins accomplished both of these things, and the worldwide praise that fills the cavernous silence is a fitting testament. Hail and farewell.