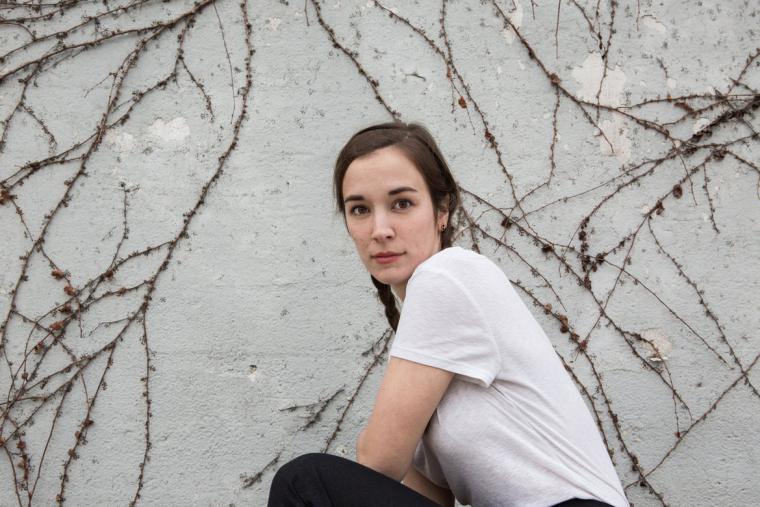 Let's put a new twist on an old format – the ubiquitous year-end lists about music. We invited over 50 Quad Citizens who we know contribute to, support, and/or promote the local-music scene to give us their takes on 2017 via a 3-2-1 format. We asked: What are the three top songs they loved listening to this year; the two top live shows they saw in the Quad Cities; and the number-one artist they most want to see perform here live in 2018? These are presented in the order in which they were received, and if you would like to contribute to this year's list, or be invited to participate next year, please e-mail music@rcreader.com. (We will publish supplements to these lists each week in January.)

3: Any three songs on Sounds of Tarantino by The Soundtrack Studio Stars, 2014.

2: Middle Western at the Redstone Room in March (Daytrotter Downs '17); Desert Noises at the Raccoon Motel in August (Alternating Currents '17).

2: Lolo at the Codfish Hollow & Raccoon Motel; Borns at the Village Theatre.

2: Margaret Glaspy at the Village Theatre, January 16, 2017; J.E. Sunde and Monica Martin at Raccoon Motel, June 10, 2017. (Hearing this duo perform "I Will Smile When I Think of You" live, and only 20 feet from me, was easily one of my favorite "live music moments" ever. Absolutely mesmerizing.)

1: Wilco. (Their Adler concert was potentially the best "big rock show" I've been to in Davenport. The band, sound, crowd … everything about this show was awesome.)

2: The Body at Daytrotter; Bill MacKay at Rozz Tox. 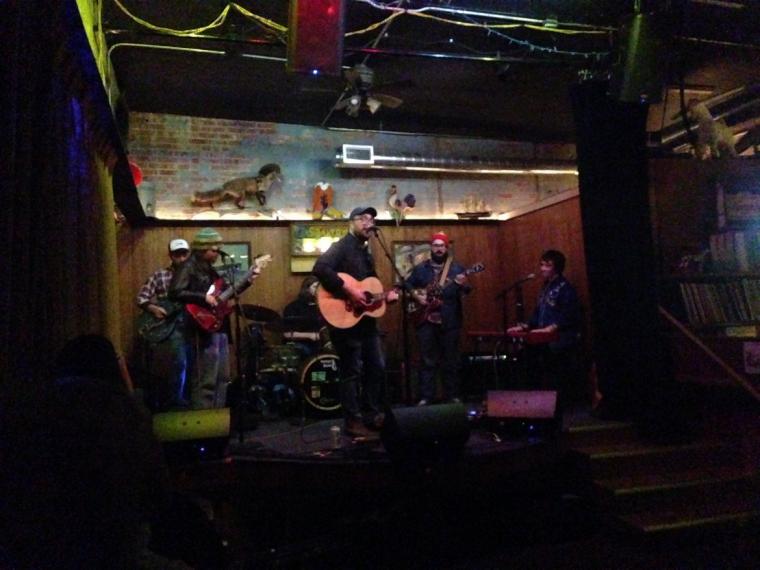 1: “Ballad Of The Dying Man” by Father John Misty from Pure Comedy, 2017; “Spiderwebs” by Post Modern Jukebox feat. Belle Jewel (1940s Jazz, No Doubt Cover Version) from Fake Blues; “A Day In The Life” by Giles Martin from Sgt. Pepper's Lonely Hearts Club Band Remix, 2017. (Martin's new remix is bright and allows you to hear every instrument and voice like never before.)

3: “Twin Torches” by Man Forever from Play What They Want, 2017 (super-honored to have created a video for this track, which features the legendary avant-garde giant Laurie Anderson and percussion by Kid Millions of Oneida); “Nothing Left to Die For” by Jex Thoth from Jex Thoth, 2013 (finally got to see Thoth live this year, been on heavy rotation since); “Old Black” by Earth from Angels of Darkness, Demons of Light 1, 2011 (Earth gets played far more in my studio than anything else, period).

2: Archeress at Cinema at the Figge, April 27 (I had Quad Cities' own Archeress live-score three international short films, and the way the sounds and images complemented each other was perfect, so beautiful – very stoked to see what Archeress does in 2018); Thou / Aseethe / Closet Witch at RIBCO October 25. (Aseethe and Closet Witch are two favorite bands, both from Iowa, and both punch above their weight in a big way. Hands down best lineup of the year. I mean, come on … .)

1: HIDE (from Chicago, would be perfect for All Senses Festival).

1: “I Could Have Had Religion” by Rory Gallagher from Live in Europe 1972, 1972 (How did I not ever hear Rory before 2017?! Put YouTube on autoplay for Rory and hear all the artists he influenced from Queen to Iron Maiden to Stevie Ray Vaughn.); “Had a Dad” by Jane's Addiction from Nothing's Shocking, 1988; “Falling From Above” by Neil Young from Greendale, 2003. (Best lyric on this must-have album: “I won't retire, but I might retread.”)