“The Gene: An Intimate History,” September 17 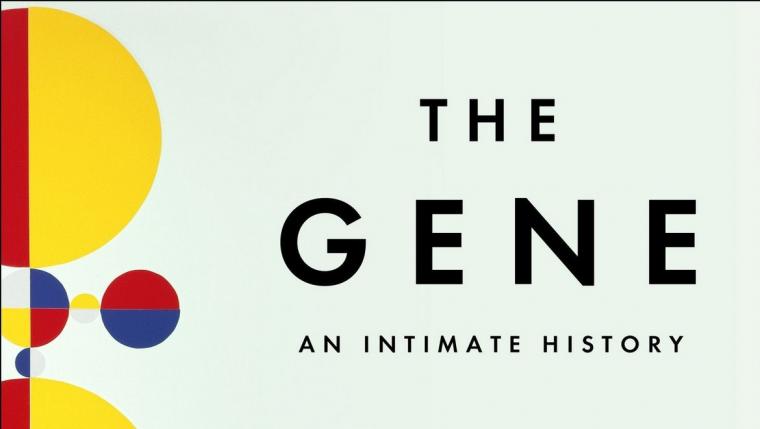 “The Gene: An Intimate History" at the Blue Grass Drive-in -- September 17.

Presented as part of the Quad City Engineering and Science Council's “Teacher's Night Out Series,” the first episode of Ken Burns' new documentary series The Gene: An Intimate History will be screened at the Blue Grass Drive-in on September 17 – a free event co-hosted by the Quad Cities' PBS station WQPT-TV, and the introduction to an acclaimed four-hour work that the U.K.'s The Telegraph awarded four stars and called “serious-minded, informative, and knowledgeable.”

Adapted from the award-winning book of the same name by Dr. Siddhartha Mukherjee, The Gene: An Intimate History is a major new PBS four-hour documentary from Ken Burns and Barak Goodman. The series tells the story of the rapid evolution of genetic science from Gregor Mendel’s groundbreaking experiment in the 19th century to CRISPR, the family of DNA sequences found in the genomes of prokaryotic organisms such as bacteria and archaea. The Gene also explores the hope that newfound powers to alter DNA with pinpoint precision will transform the treatment of some of the world’s most complex and challenging diseases, with the series also tackling the daunting ethical challenges that these technologies pose for humankind.

Goodman is co-founder and a principal producer, director, and writer of Ark Media. Among the 25 films he has directed, produced, and written are the PBS series Cancer: The Emperor of all Maladies; Makers, a complete history of the modern women’s movement; and the Academy Award nominee Scottsboro: An American Tragedy, about the framing of eight teenagers in Depression-era Alabama; and My Lai. Goodman’s films for Ark Media have also won multiple Emmys, Writers Guild Awards, and Peabody awards, as well as the RFK Journalism Prize.

WQPT's September 17 screening of 45 minutes from The Gene: An Intimate History will begin at sunset, educators who attend will receive free swag and have the opportunity to win a 23&Me Health+Ancestry kit, and attendees are invited to stay afterward for the evening's second feature Jurassic Park. The event is free for registrants, and more information is available by visiting WQPT.org/thegene.