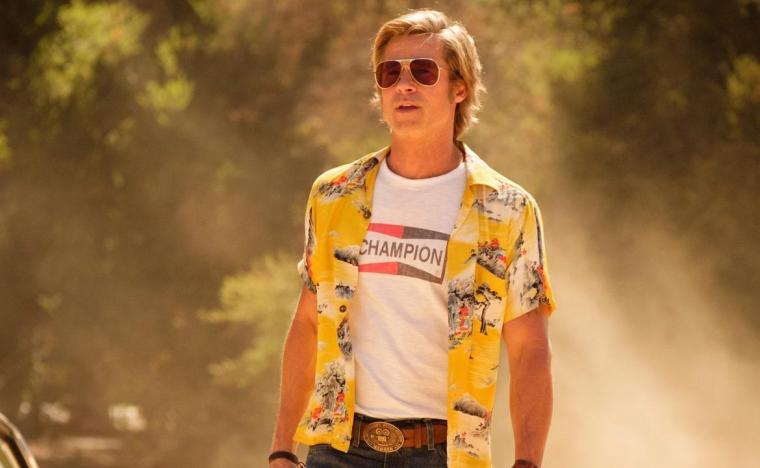 Brad Pitt in Once Upon a Time ... in Hollywood

One Direction: This Is Us - 2013; rated PG; concert documentary; directed by Morgan Spurlock; IMDb listing