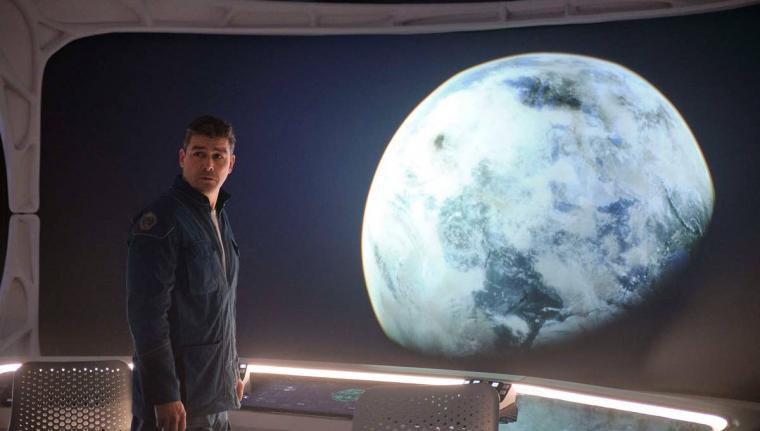 All My Life (PG-13; Davenport 53rd 18 + IMAX) - Right before the closing credits, we get home-movie footage of the actual people this romantic drama is based on - sights that are about 50 times more moving than anything else in this curiously empty experience. IMDb listing.

The Croods: A New Age (PG; Davenport 53rd 18 + IMAX) - From the feral chomping of Baby Sandy to the physicalized conversations of the aptly named Punch Monkeys, the visual gags in this lively, colorful, animated-comedy sequel are usually as solid as the verbal ones. IMDb listing.

Freaky (R; Davenport 53rd 18 + IMAX) - The mild fun of writer/director Christopher Landon's body-swap horror comedy pretty much ends with its set-up, and once that central conceit is established, what transpires is so oddly dull that it's like being disappointed by the same movie twice. IMDb listing.

The Polar Express (G; Davenport 53rd 18 + IMAX) - The prologue to this Christmas fable is blissfully quiet, but the 90 minutes that follow are a grating blend of the hyperactive and the maudlin. IMDb listing.

The War with Grandpa (PG; Davenport 53rd 18 + IMAX) - Tim Hill's family slapstick is awkwardly staged and not all that funny, but I was so happy to hear a movie crowd roaring with laughter again that I just about bawled. IMDb listing.