Three Directors Later, Pritzker May Have a Winner in Richards 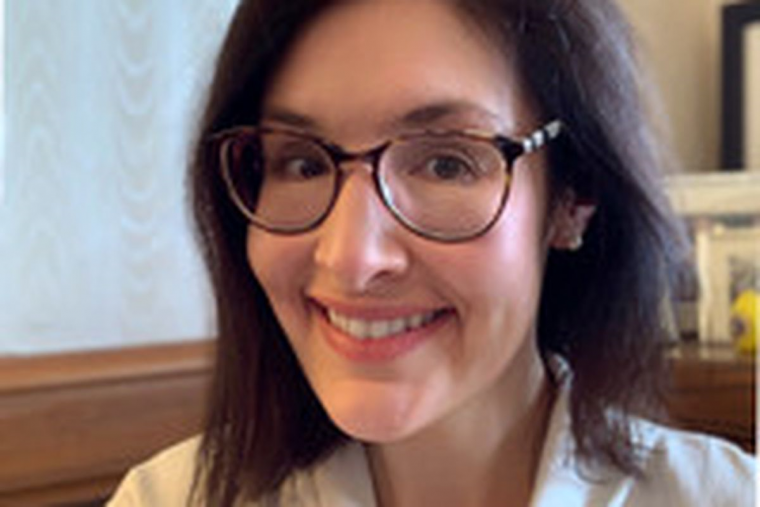 Governor JB Pritzker has not had a lot of luck with the Illinois Department of Employment Security (IDES) since taking office in 2019.

Governor Pritzker appointed Gustavo Giraldo as his IDES director in March of last year. Giraldo abruptly walked out of the office two weeks later. The Pritzker administration has never explained why.

A couple of months later, Pritzker appointed Tom Chan to lead the agency. Chan was a former state Senate Republican legal staffer who had been named acting general counsel for IDES by then-Governor Bruce Rauner in 2018. Chan was willing to take the top job last year, so, despite being a Republican holdover, he got it. By all accounts, he's a decent guy who helped negotiate a crucial unemployment insurance-revamp this year.

Acting Director Chan faded into obscurity until March, when the COVID-19 pandemic slammed the world's economy and hundreds of thousands of Illinoisans rushed to apply for unemployment benefits. Every state's unemployment insurance-application system was completely overwhelmed. It's too early to say how poorly Illinois fared compared to other states, but it didn't matter a bit to the people who suddenly found themselves unable to apply for benefits that they were legally entitled to receive.

Serious problems persist with the IDES response. As I've already told you, most legislators in both parties are up in arms about how constituents who've been out of work for months still haven't been able to reach IDES.

Something had to give. Last week, IDES announced that it was changing its unemployment benefits-application process. Callers are now promised a call-back, instead of having to spend all day, every day, waiting on hold.

And then Chan was suddenly replaced with Kristin Richards.

Richards was named Senate President John Cullerton's chief of staff in 2016 after serving as Cullerton's policy and budget director. Senate President Don Harmon kept her on after he was elected to replace Cullerton several months ago, mainly because she's a serious policy wonk and he needed her help to transition into his new position. She's also loved and respected by his caucus members.

Richards is super-smart and knows government back and forth. Yeah, she can be tough when times demand it, but she is also a naturally empathetic person. She is, I think, just the sort of person that IDES desperately needs right now. She has worked on unemployment issues for years and has been particularly involved since the pandemic began. Illinoisans are hurting and IDES staffers are over-worked and over-wrought. The state needs a no-nonsense technocrat as well as a human touch in that position.

Richards also, of course, knows how to handle legislators, which is a hugely-important skill right now because legislative fury at IDES (and, by extension, the governor) is all too real. At the very least, her appointment immediately gets most Senate Democrats off the governor's back. It'll take her more time to calm everyone else. Results are the main thing, but having the unique skill of effectively handling legislative egos is crucial for Pritzker's ability to govern going forward. I wrote not long ago that the governor needed to find a way to calm the uprising, and this is a smart way to do it.

"She can manage the bureaucracy," said Senator Andy Manar (D-Bunker Hill), who hired Richards away from the governor's office back when he was John Cullerton's chief of staff. "She values customer service. She gets very critical of government when it doesn't function well. I would say that was her greatest strength as chief — she was always working for members in the caucus and that, by extension, helped the Senate President. She's as professional as I've ever seen."

The appointment also helps smooth things over with Senate President Harmon. Pritzker was widely seen as a supporter of Senate Majority Leader Kim Lightford as a replacement for Cullerton. Hiring Richards allows Harmon to pick a new chief without suffering any internal pushback from those who still aren't on board.

The only downside for the governor is you shouldn't hire somebody you can't fire. This hire is certainly a gamble, but it's also likely his best bet. The Pritzker people didn't seem all that outwardly concerned about the legislative grumbling before, but they wouldn't have made this move if they didn't have some worries. It's a course-correction worth noting.

All Richards has to do now is right a sinking ship amidst the worst jobs crisis in anyone's living memory and save the administration from public ire and legislative wrath. Piece of cake.