Are Municipalities Willing to Forfeit Their Insurance Coverage Should Their Premature Reopening Prove Precipitous? 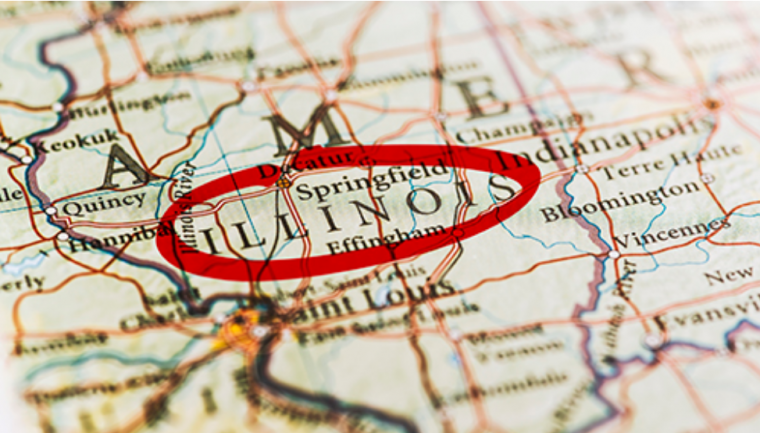 That stance has frustrated some folks who want him to get tougher with violators (although he'd undoubtedly risk making martyrs out of them if he did crack down hard). And the governor's position seems to have emboldened some local officials to defy the governor's order and open up their economies on their own.

But when local governments refuse to enforce his executive order, it appears that trial lawyers may step in and insurance companies might take a walk.

East Peoria's mayor has gone beyond even that, officially allowing the "opening" of several businesses in his city on May 1 that were ordered closed by the governor's EO, including hair salons, spas, gyms, and indoor recreational facilities. On May 15, bars and restaurants are allowed to open at 50-percent capacity; churches and theaters are also allowed to reopen on that date.

But the Illinois Trial Lawyers Association has a message for the renegade municipalities and the businesses that decide to throw open their doors: Watch out for lawsuits.

"The risk of opening early outweighs the benefit of limiting liability not only for the municipality but also for any employer who follows the guidelines of the municipality," said ITLA President Antonio Romanucci via a written statement. "The prudent course would be to stay closed for another 25 days and limit any further potential spread which could lead to litigation."

I asked Governor Pritzker during a recent press conference what he thought of the warning from trial lawyers. "Well, I was a businessman before I became governor, and I have to tell you that I would not want to defy the executive order because I believe that I would be taking on liability if I did that."

And those towns and businesses could find themselves without insurance coverage should something go wrong.

Kevin Martin, Executive Director of the Illinois Insurance Association, told me that insurance policies are "not going to cover intentional acts." In other words, if a business intentionally reopens in violation of the EO and somebody injures themselves at the establishment or contracts the virus, insurance coverage isn't a given. The same may go for municipalities which openly violate the EO.

The Illinois Department of Insurance also chimed in, saying via press release "if businesses reopen contrary to public-health guidelines and the State's executive orders, there is risk that an insurer could find reason within the policy language to deny COVID-19 related claims."

I asked Pritzker during that same press about insurance issues. "It would not surprise me if insurance companies are found to not be required to cover you when you are defying essentially state law or state executive order," he said.

The Illinois Retail Merchants Association has taken the position from the beginning that the EO is "the best course of action for both consumers and employees," the group's president Rob Karr said via written statement. "We have also advised retailers both the liability insurance and other legal issues that may arise from not following the state's guidance," Karr continued.

The governor has also said several times that many of the businesses that are defiantly reopening have state licenses. Your local barber or salon owner needs a state license to open and operate. Cosmetologists, electrologists, massage-therapists, and nail-technicians are just some of the others who must have state licenses. Restaurants and taverns are under state oversight and can be closed down by local public-health departments in situations just like this.

The bottom line is, if you don't fear the virus, then you might wanna start to fear being wiped out by lawsuits that aren't covered by insurance or losing your license.