Powerful Presidents Are Incompatible with Liberty 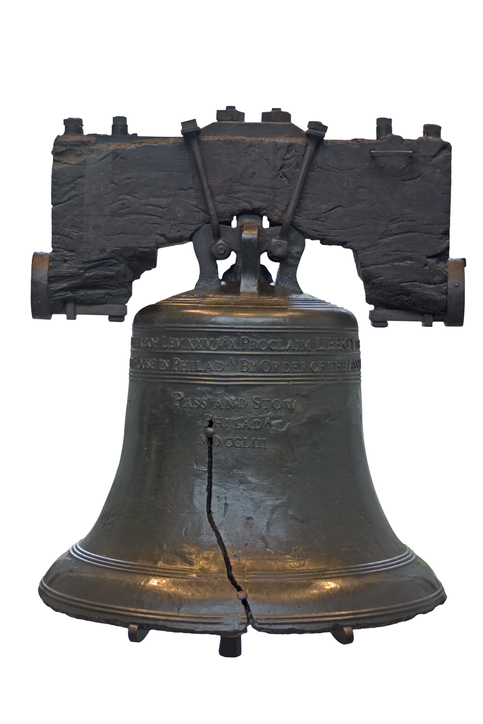 The emotional investment of many Americans into the race between Trump and Biden would have shocked the drafters of the Constitution. 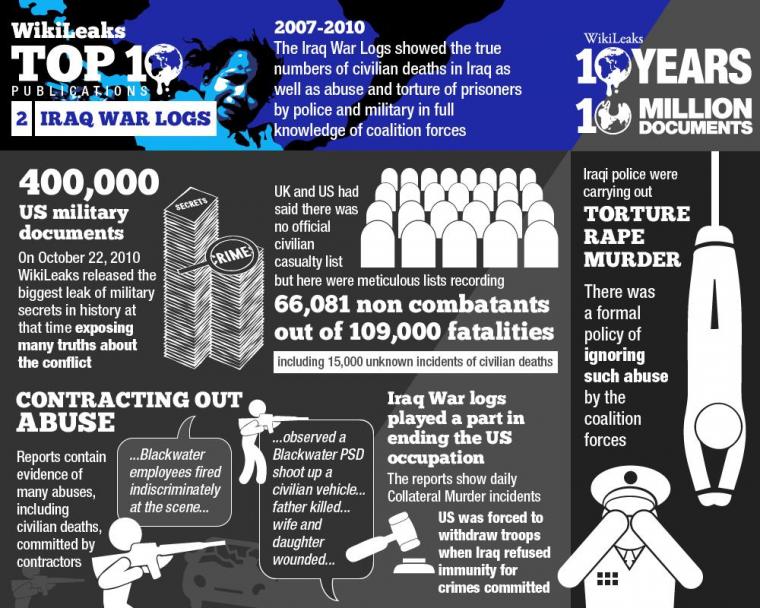 The purpose of journalism is to uncover truth – especially uncomfortable truth – and to publish it for the benefit of society. In a free society, we must be informed of the criminal acts carried out by governments in the name of the people. Throughout history, journalists have uncovered the many ways governments lie, cheat, and steal – and the great lengths they will go to keep the people from finding out.

Death-penalty cases are expensive because sentencing someone to death requires two trials. The first trial determines the accused person's guilt, while the second trial determines if the convicted individual "deserves" the death penalty. A death sentence is typically followed by years of appeals, and sometimes the entire case is retried.

Despite all the time and money spent to ensure that no one is wrongly executed, the system is hardly foolproof. Since 1973, one out of every 10 individuals sentenced to death has been released from death row because of evidence discovered after conviction.

Internet-Gambling Ban: A Winner for Sheldon Adelson, a Losing Bet for the Rest of Us Most Americans, regardless of ideology, oppose "crony capitalism" or "cronyism." Cronyism is where politicians write laws aimed at helping their favored business beneficiaries. Despite public opposition to cronyism, politicians still seek to use the legislative process to help special interests.

For example, Congress may soon vote on legislation outlawing Internet gambling. It is an open secret, at least inside the Beltway, that this legislation is being considered as a favor to billionaire casino owner Sheldon Adelson. Mr. Adelson, who is perhaps best known for using his enormous wealth to advance a pro-war foreign policy, is now using his political influence to turn his online competitors into criminals.

Not Blank Paper: An Excerpt from "The Revolution: A Manifesto"

Much of the recent revival of interest in the Constitution centers around the Bill of Rights and the war on terror, a subject I discuss elsewhere in this book. I could not be more sympathetic to these concerns. However, Americans must remember that the Constitution was designed not merely to prevent the federal government from violating the rights that later appeared in the Bill of Rights. It was also intended to limit the federal government's overall scope. Article I, Section 8, lists the powers of Congress. Common law held such lists of powers to be exhaustive.